Kurt Tong: The Queen, The Chairman and I 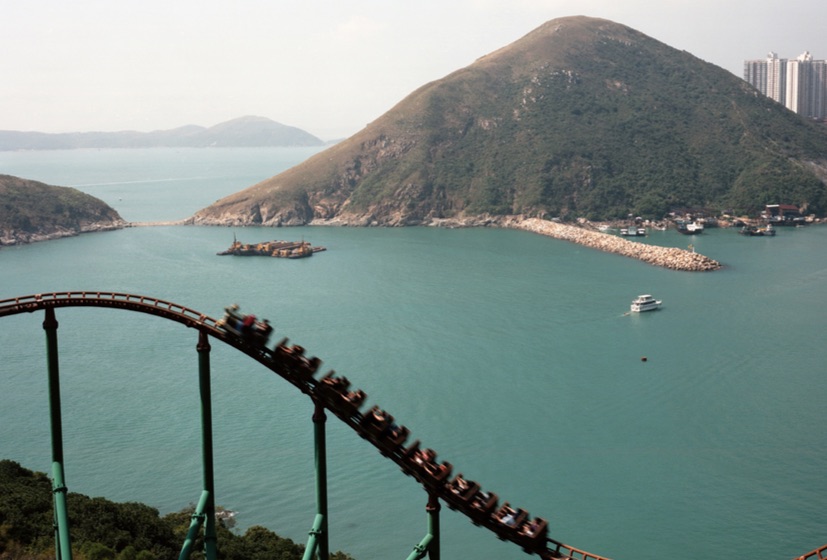 Marking the twenty-year anniversary of Hong Kong’s return to Chinese sovereignty from British rule, The Queen, The Chairman and I is a fascinating journey into the entwined histories of China and the UK, traced through the family history of photographer Kurt Tong.

Described by Tong as a photographic ‘who do you think you are’, The Queen, The Chairman and I was made over four years across three continents. In this multi-stranded saga of love, hope, and tragedy, Tong uncovers family secrets and reveals the impact of political and economic forces on individual people. Drawing on Tong’s Chinese, Hong Kong and British connections, the exhibition combines new large-scale photographs, alongside heirloom photographs and rare colour film footage from the 1940s. Central to the exhibition is a contemporary Chinese teahouse installation where visitors are invited to drink tea, read Tong’s artist book, and share their own family stories.

Tong’s paternal grandfather was a deckhand who arrived in Hong Kong from Shanghai after the fall of the last imperial Chinese dynasty in 1911, lured by better job prospects in the relatively stable British colony. His mother’s family were landlords in Southern China, Tong believes that they ‘came to Hong Kong and probably escaped certain death at the hands of Mao’s advancing Communist armies.’

Tong grew up in Hong Kong, singing the British National Anthem throughout his school years. He came to the UK to continue his education only returning to Hong Kong in 2012.

Tong says, ‘I traced the history of my family in a bid to find out how two of the most influential people in history, Queen Victoria and Chairman Mao, affected my family. Giving equal importance to new photographs, found photographs and writing, this project reconnects me with the Hong Kong of the past, through the recollections of my extended family, humanising the political and social upheaval that took my family to Hong Kong and eventually to the United Kingdom.’

Taken as a whole, The Queen, The Chairman and I connects with themes of multiculturalism and migration, heritage and empire.