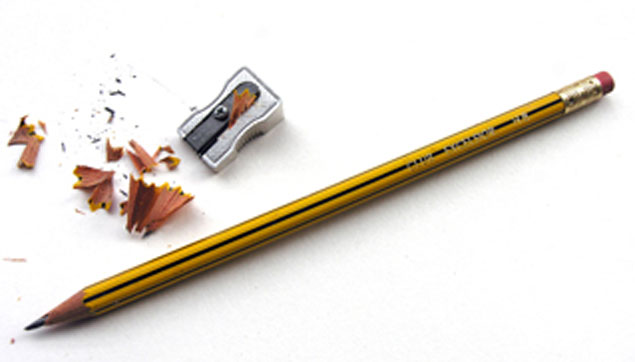 Following the highly successful presentation of ‘F-L-A-M-M-A-R-I-O-N’ by Susan MacWilliam from 12 March – 10 April 2010, the NCAD Gallery is now pleased to present work by Kennedy Browne in the gallery space on Thomas Street. Sarah Browne and Gareth Kennedy are two artists who, between them, manifest three artistic identities. Browne and Kennedy each have solo practices and have also developed a third distinct practice as ‘Kennedy Browne’. At the Venice Biennale in 2009, all three practices were represented. Sarah Browne and Gareth Kennedy’s work from the Biennale can now be seen at Farmleigh Gallery, along with works by Susan Mac William. NCAD Gallery and Farmleigh Gallery are pleased to bring the critically-acclaimed work to Irish audiences by hosting the exhibitions in Dublin.

At the centre of the work of Gareth Kennedy, Sarah Browne and Kennedy Browne is an engagement of / with people, as well as the explorations around identity, labour, globalization, economics, language, materiality and the construction of social space. The exhibition at Farmleigh features the solo projects of Sarah Browne and Gareth Kennedy; with 167, the collaborative work by Kennedy Browne is being shown at the NCAD gallery from 16th April – 15th May. Aspects of contemporary Ireland feature strongly in the works and this will be the first time that any of these projects have been exhibited on this island.

Kennedy Browne’s practice concerns itself with ways of temporarily occupying particular architectural fragments and cultural texts. Often they create incongruous territories between ‘real’ and artificial, politics and kitsch. The actors in their projects are concerned with global economics and natural resources, and as a series, these obscure cultural artefacts begin to re-trace an alternative historical trajectory linked to contemporary concerns.

Kennedy Browne’s recent work for the Irish Pavilion at the Venice Biennale addresses Dublin as ‘the city Google chose’, home to over 167 languages and what Facebook – another recent corporate arrival to the city – has termed a ‘multilingual pool’. Kennedy Browne has filmed a video performance with an actor living in the city, selected from an open audition of people who ‘speak more than one language’. This performance took place on the roof of Liberty Hall, the tallest building in Dublin city and home to the Ireland’s largest trade union, SIPTU. The performance forms a gestural riposte to a monologue dating from 1980 by economist Milton Friedman in which he discusses a pencil as an exemplary product of globalism, and evidence of the free market’s ability ‘to foster harmony and peace among the peoples of the world’. For the opening in Dublin, there will be a special screening of 167 (Screen Tests) in the theatre space at Liberty Hall, where it was originally filmed.

NCAD is particularly pleased to present the work of two of its graduates – Sarah Browne and Gareth Kennedy – alongside the work of a member of the college’s fine art staff – Susan MacWilliam – in the context of the developing, wide ranging programme of its new gallery space.

The OPW continues its support for Ireland at Venice and are delighted to host the exhibition at the Farmleigh Gallery to ensure that as many people as possible in Ireland get to see the work that drew such international acclaim for Artists from Ireland and Northern Ireland.

Ireland’s participation at the Venice Biennale is an initiative of Culture Ireland in partnership with the Arts Council.