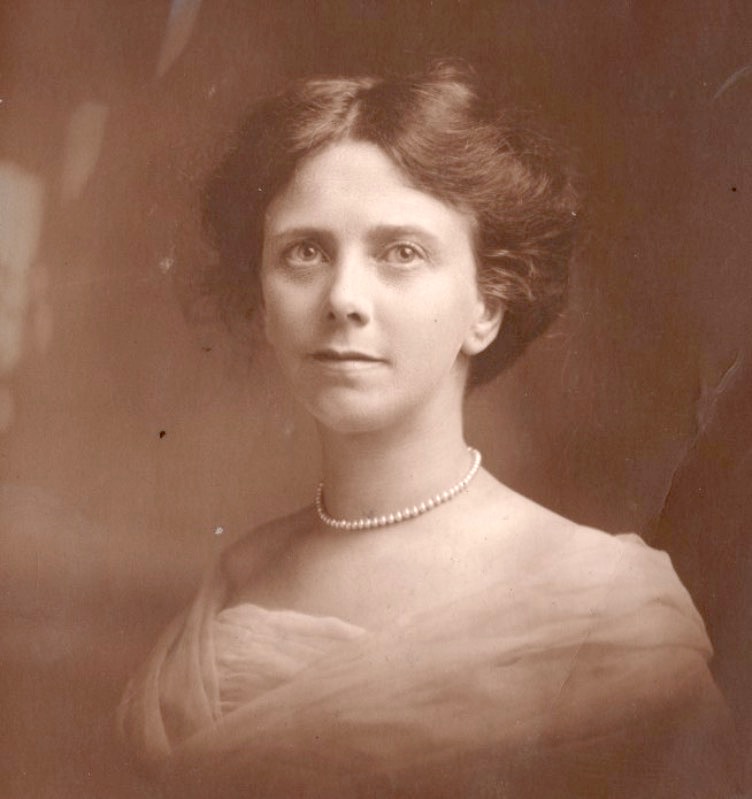 In 2002 an eight year old schoolboy Romould DuPont found a bracelet in a garden in the French village of Rimaucourt. The bracelet was marked Josephine G Heffernan, ABH 59 (American Base Hospital), USANC (United States Army Nursing Corps) and on the reverse had AEF.

Romould asked his teacher Estelle Lefeuvre to help find out about Josephine and her relatives. A worldwide search began which took fifteen years. American records found that Josephine died in 1962, aged 82 and was buried in St Peter’s graveyard in Bray.

The Bray Cualann Historical Society were asked to help in the search and this wonderful exhibition traces their findings telling the story of this amazing women. Josephine was born on Dorset Street, lived in Bray working as a book-keeper and then travelled to America where she trained and signed up as a nurse serving in the AS army. Josephine obtained the rank of chief nurse in the American army, of which there were only ten. She left the army with the rank of second lieutenant, the highest rank that a woman could possibly obtain.

Josephine served in France in World War 1, where 100 years earlier she sat on a wall by a French farmhouse and lost her bracelet – A bracelet which was returned by the French school teacher to her family in Wicklow just one year ago. The handing over was filmed by RTÉ and French TV2.

As part of the exhibition, the Western Front Association Dublin branch will honour North Wicklow and Bray’s lost with the focus on the Royal Dublin Fusiliers, which was the go-to regiment for people from the area in World War 1.

There will be a “Come and Sing” performance of “The Armed Man” in Christ Church on Sunday 11 November. Further information: www.facebook.com/christchurchbray