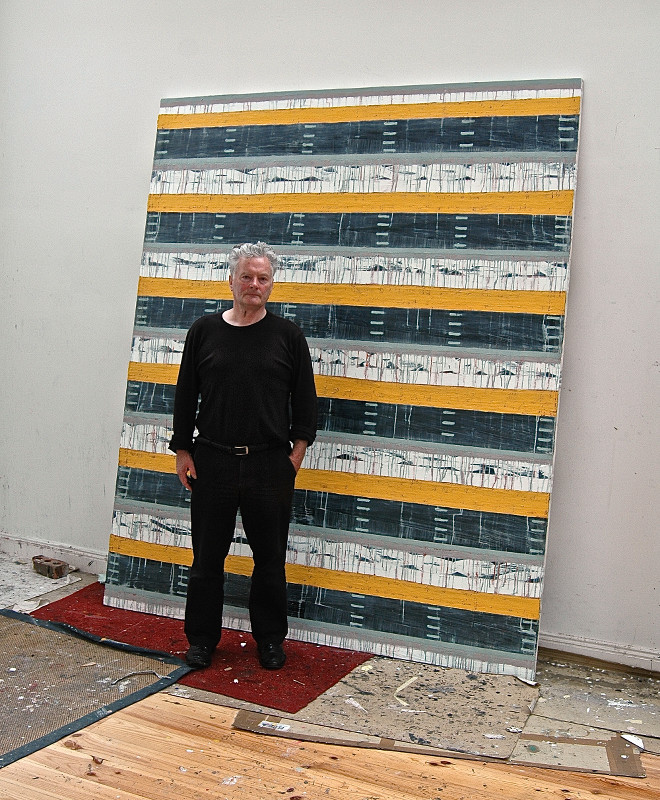 Born in Dublin in 1952, John Noel Smith attended Dun Laoghaire School of Art followed by postgraduate studies in Berlin. He lived in Berlin for twenty two years where he was an important member of its vibrant art community, returning to Ireland in 2002. Long regarded as one of Ireland’s foremost contemporary painters, he has exhibited internationally since the mid 1980s. This artist’s work forms part of important public, private and corporate collections across the world.

The artist’s exhibition German Requiem is at the RHA, Dublin, until December 20, 2015.