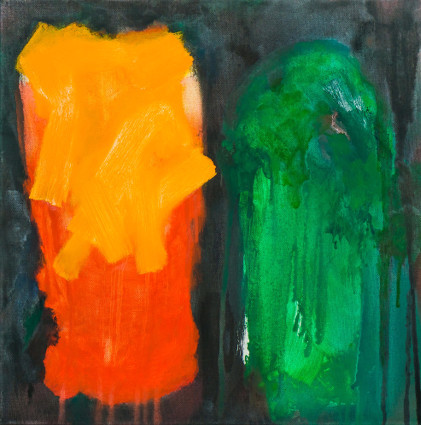 All brand-new works created as a direct and detailed response to the Pigtown script as written by Limerick’s premier playwright Mike Finn.