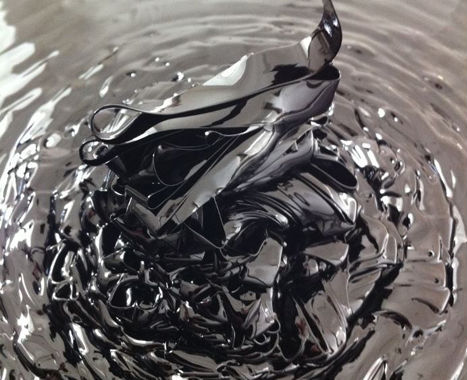 Joanne Boyle is a visual artist working and living in Ireland. She holds a BA in Visual Arts Practice, IADT, 2009. She is a founding member of Outpost Studios in Wicklow, 2014 and is a member of the Tellurometer Collective, 2012. She has exhibited widely throughout Ireland in both group and solo exhibitions. She is participating in an ongoing research based performance project, SOMA. Her work is an attempt to articulate the non-everyday occurrence alongside the everyday. It is used to observe the gap, the untouched moment ,inside and outside of the boundaries of material. These abstractions become paintings, drawings, movements, sometimes of everyday objects or moments, sometimes not. Paint, movement and line are a constant companion within this process. These elements are returned to again and again in the isolation of the studio practice. Repetition becomes performative.