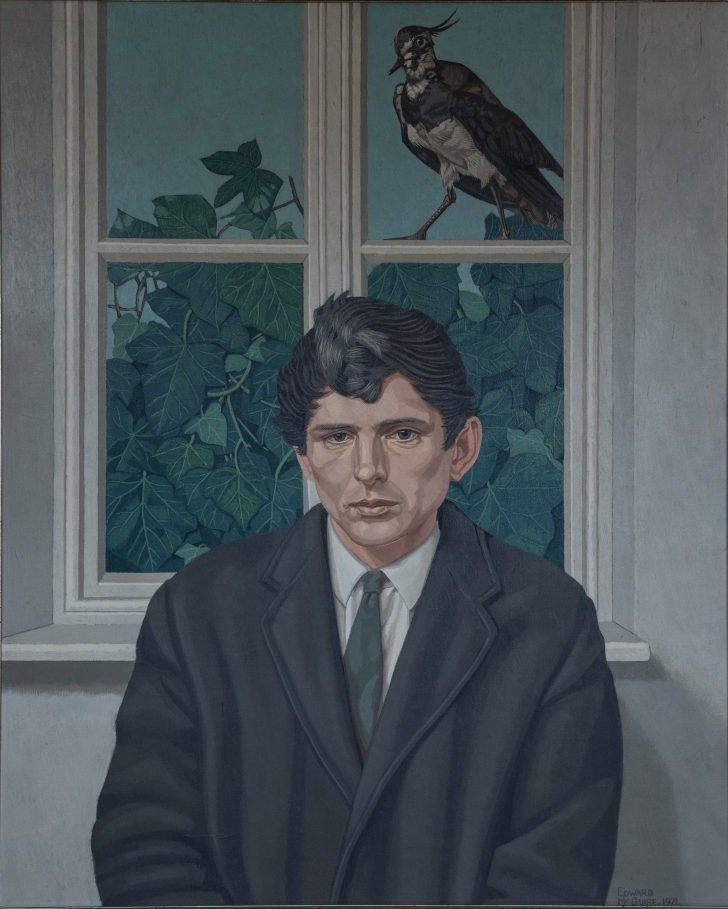 Official Opening of Jim Kemmy Remembered by  John Logan at 3pm Saturday 24 September • This exhibition is part of the weekend events to celebrate The Life & Legacy of Jim Kemmy.

Limerick City Gallery of Art (LCGA) organised an exhibition, Remember Jim Kemmy in 1998 to mark the death of Jim Kemmy former Mayor of Limerick, T.D. and Councillor. The exhibition included works from the Permanent Collection were chosen by a number of Limerick-based artists who made a personal artistic response to those works.

To mark the 25th anniversary of Jim’s death, and in association with the commemorative committee formed to mark the anniversary, LCGA has brought this exhibition together again although in a slightly different format. Jim Kemmy Remembered will include Oliver Sheppard’s Finnbhéal, a recent work by Limerick artist, Brian McMahon and, a piece by Marie Foley who will have a solo exhibition of new work in October 2022.

A further addition will be the most significant purchase by Limerick City and County Council (LCCC), in over a decade, of a portrait of Michael Hartnett by artist, Edward McGuire.

The portrait of Michael Hartnett was part of an ancillary exhibition at the Hugh Lane Gallery as part of ROSC 1971. The exhibition then went to the U.S. where it was purchased for a private collection and remained there until its return to Ireland in 2022 where it was put up for auction.
With significant financial support from the Friends of the National Collections of Ireland (FNCI) and Limerick city and County Council (LCCC) the portrait was acquired for the Permanent Collection, housed at LCGA, on behalf of the people of Limerick.

Michael Hartnett was born and lived in Co. Limerick where his stature as a poet of national significance is celebrated annually at Eigse Michael Hartnett in Newcastle West. This portrait exudes the melancholy and diffidence of the poet and is one of twenty five portraits of poets and writers, including Seamus Heaney, painted by Edward McGuire.

Deserving to be back in Ireland and in a Public Collection it has returned “home” and will inspire people to look at this important poet’s work in both English and Irish.

LCGA would like to acknowledge, The Limerick City and County Council, The Arts Council Collection, The Friends of the National Collections of Ireland and all the past donors to the Permanent Collections of LCGA, which has made it one of the most important Collections in Ireland.