Jennifer Lewandowski and Samuel Levack: A Prayer of Progress in the Light 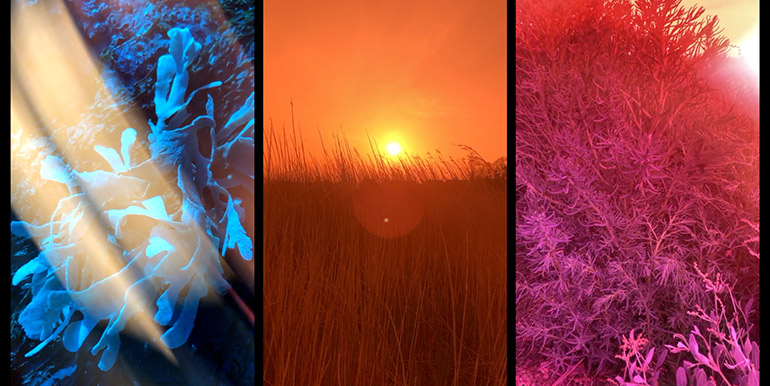 Jennifer Lewandowski and Samuel Levack are London-based artists who have been collaborating for two decades.

Their practice encompasses media such as film, performance, photography, text and music, and explores questions of the personal realm, from emotions to affections, as well as themes of utopia and spiritualism. They use image-making and storytelling techniques to create dream-like visions of territories, whether landscapes or urban settings, which operate as poetic meditations on nature and social life.

Jennifer Lewandowski and Samuel Levack’s solo shows include French Riviera, London (2019, Evelyn Yard, London (2015), and Grey Area, Paris (2010), and their work has been widely featured in exhibitions, festivals, and events in England and overseas. They have also established the band Das Hund, releasing the album For Freedom (2018), and founded and run French Riviera, a gallery in London.