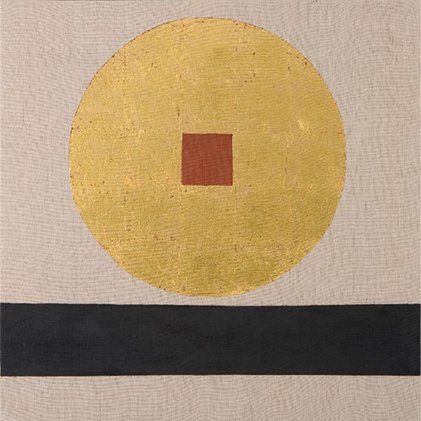 Crawford Art Gallery is delighted to present Into the Light: The Arts Council – 60 Years of Supporting the Arts which pays tribute to a distinctive national collection that has been active for sixty years tracking contemporary visual arts developments as they emerged. Into the Light is a series of exhibitions of works from the Arts Council Collection developed in partnership with the Crawford Art Gallery, Dublin City Gallery The Hugh Lane, Limerick City Art Gallery and The Model, Sligo. Each gallery was invited to select works from the Arts Council Collection to create an exhibition which reflects their own particular interests and ethos.

This exhibition draws from the Arts Council’s recent acquisitions, presenting works produced since 2000. The exhibition takes as its starting point the idea of memory and residue, as something that lingers, or endures; something that is left over from the past which remains present. Each of the works on show display some aspect of, or reference to the past, be it material: as with Caoímhe Kilfeather’s But a Hercules (2010) sculpture carved out of coal; or subjective: as with the works of Elizabeth Magill or Brendan Earley which are informed by memory.

A working title for the exhibition was ‘Legacy Systems [Residuum Unknown]’. The term ‘legacy system’ comes from the field of computer technology and refers to a method or function which is no longer in widespread use, or which has been supplanted by an updated version. In Portrait to Smile Once a Year (2006), John Gerrard employs digital imaging technologies, while Gerard Byrne’s installation 1984 and Beyond (2006) reflects on the ‘of-their-time’ ideas about the future, discussed by a group of science fiction writers in the 1960s. A number of artists in the exhibition including Stephen Brandes and Diana Copperwhite investigate and renew the legacies of figurative drawing and painting in their work, whilst Niamh O’Malley’s Talbot St. Vignette (2006) explores the character of time in both moving image and painted still.

The term ‘residuum unknown’ – which refers to the idea of untapped possibility – relates to another key consideration at play in the exhibition: the question of how contemporary works of art can remain pertinent and resonant once they become part of a collection. Put another way, how can a collection preserve contemporary works of art and keep them from becoming antiquated? Does the ‘quality’ of a contemporary artwork stay present and reveal a greater potential through the passing of time? As Caoimhín Mac Giolla Léith comments in the exhibition catalogue “obsolescence does not, of course, necessarily entail eradication, and the works chosen tend to suggest the continuing productivity of the past and the (re)generative potential of its traces”.

The Two Horns of Phaedrus (2012) is a new work by artist Mark Clare, commissioned by the Arts Council for Into the Light, which explores ideas of ‘quality’ with reference to Robert Pirsig’s philosophical novel, Zen and the Art of Motorcycle Maintenance: An Inquiry into Values. The work is made up of two parts, which become activated in the presence of a viewer. The Two Horns of Phaedrus aims to question whether the ‘quality’ we expect from art exists in the art object, in the mind, or independently of the two. These questions of how quality can be determined relate also to the art collection; to selection of works for a collection and to the challenges of re-presenting and recontextualising artworks when they are no longer contemporary.

Into the Light at Crawford Art Gallery celebrates the richness of contemporary art practice in Ireland and aims to promote consideration and discussion around the value and complexities of collecting and preserving contemporary art for future generations.A publication featuring illustrations of works from the Arts Council Collection by over 100 artists and essays by Diarmaid Ferriter and Caoimhín Mac Giolla Léith will be on sale at the exhibiting galleries.