Hugh Lane and his Artists 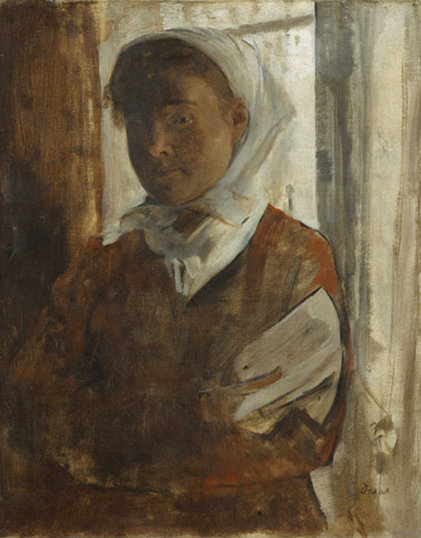 Since 1901, Hugh Lane had been championing the establishment of a Gallery of Modern Art for Ireland and set about amassing a collection of modern and contemporary art. In 1904 Hugh Lane and his committee organised an exhibition at the Royal Hibernian Academy, proudly showing the works already pledged for the new gallery by Lane and his supporters. Exhibited alongside these was a collection of 19th and early 20th century paintings from the estate of the late Scottish industrialist, J Staats Forbes, and marvellous Impressionist paintings lent by the French art dealers Messrs Durand‐Ruel. Many works from this exhibition were purchased to form the nucleus of the collection which opened to the public in 1908. Hugh Lane and his Artists presents selected treasures from the Gallery’s founding days, including paintings by Corot, Constable, Degas and Orpen previously in the Staats Forbes collection along with, among others, works by Monet, Millet, Roderic O’Conor and John Butler Yeats.