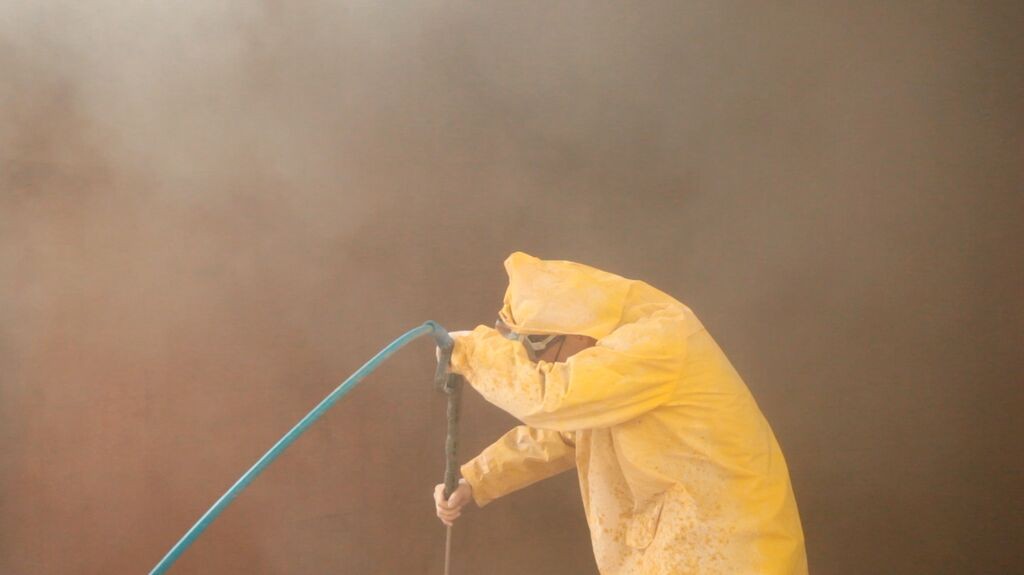 As part of Cork Film Festival 2015

This documentary film follows the process of creating one of Velasco Vitali’s amous dog sculptures, from wax to glazed bronze, at Fonderia Artistica Battaglia(Battaglia Artistic Foundry), in Milan. The film observes the work of a group of skilled artisans in this 100-year old foundry and reveals the ancient traditions of bronze sculpture making, unchanged since the Sixth century B.C.

Il Gesto delle Maniwants to be both scientific and (or rather: especially) narrative: it describes the life and work within the Fonderia Artistica Battaglia, a historic place in Milan and currently under the management of the FAI – Italian Artistic Foundation-, which looks after historic and artistic sites. This film describes the noise and the passing time of a working day in the foundry. The artisans who work there are depicted only through their work, their faces and their movements.

STORY OF THE PRODUCTION<