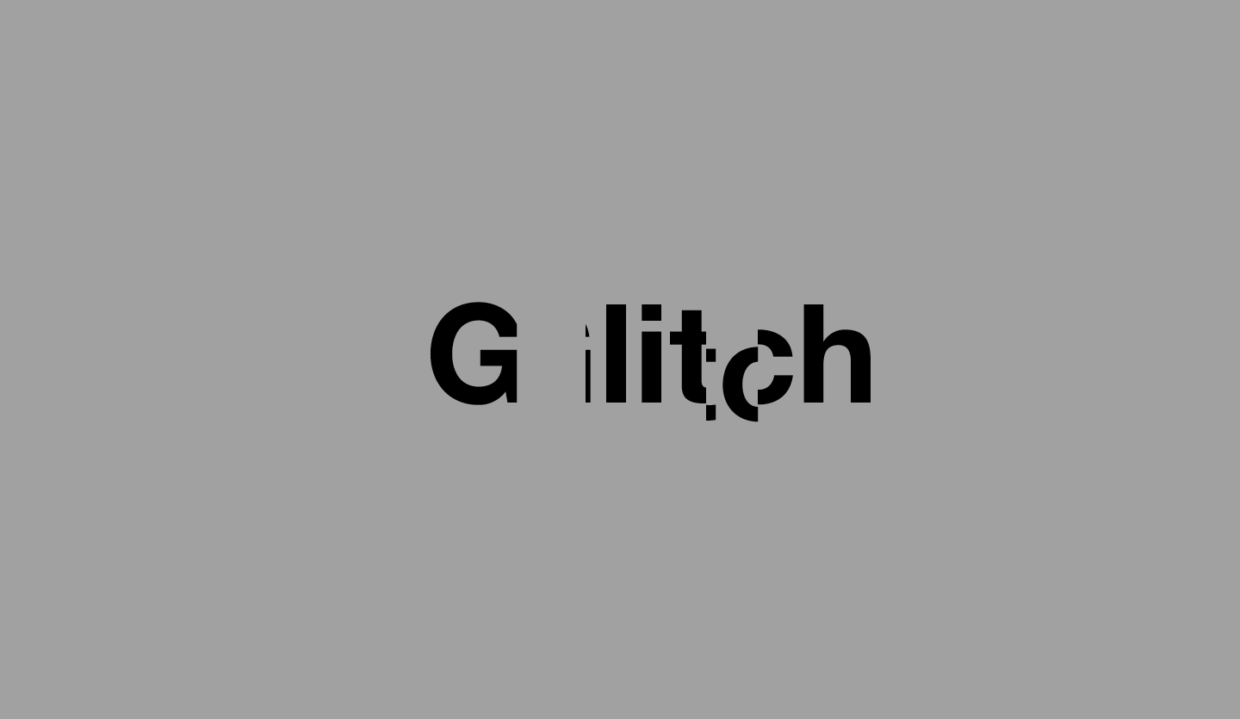 Bringing leading artists, curators and theorists from the fields of art and technology, GLITCH aims to foster critical understanding and debate around our interactions and intersections with technology. This year, GLITCH, explores the importance of technology to question and critique institutionalised systems and critical social issues. From the housing crisis to Brexit to immigration rights, Ireland socio-political landscape is increasingly subject to crisis. Seeking alternative forms of democracy, citizens are forming grassroots collective actions to reform and point to alternative and socially informed solutions to these issues. GLITCH 2018 brings together artists, activists, and theorists to raise questions about how power and democracy are radically changing under today’s algorithmic conditions. The festival explores new ways of engaging with the materiality of politics in the digital era and its potential to influence political change.

This workshop explores how data collection can be used as an artistic practice and a collaborative, community practice. The workshop involves a lecture on machine learning, data, and design thinking, but ultimately is collaborative and a facilitated process towards building a feminist data set from the ground up. The workshop explores the potential of data to disrupt larger systems by generating new forms of agency and asks: Can data collection itself function as an artwork? Can it act as a form of protest? The creation of this feminist data set will act as a means to combat bias and introduce the possibility of data collection as a feminist practice, aiming to produce a slice of data to intervene in larger civic and private networks.

Participants will be invited to bring digital content such as images, gifs, videos, sound, music and texts, which they feel is feminist in nature, to feed into the data set, which teaches an AI system to recognise such data (examples: The Feminine Mystique, Beyonce’s Lemonade, “I Want a Dyke for President”, the Cyborg Feminist Manifesto, etc.). This process raises questions concerning qualitative data collection and requires the group to reflect on categories supposed to capture feminism.

With the onset of the Internet of Things, IP cameras are becoming increasingly prevalent. We live in a world where we are constantly subject to surveillance and being surveyed 24 hours a day in many forms; ‘security’ cameras leave our lives and movements completely open to unknown eyes. The concept of omnipresence becomes more and more an actual possibility.

The premise of this workshop is to inhabit public spaces through practical interpretations and interventions into the live feed of local and National IP Cameras. The participants will, if possible, seek out and engage with local IP Cameras, and utilising green screen participants are challenged to design creative responses to IP camera backdrops. Rather than approaching this footage as simple voyeurs, participants are tasked with design their own interventions.

The footage is then broadcast as a live feed and finally archived through Youtube or Facebook, available for the duration of Glitch.

Photophone or the Modulated Light

The photophone is a telecommunications device that allows the transmission of speech on a beam of light. It was invented jointly by Alexander Graham Bell and his assistant Charles Sumner Tainter in 1880. Similar to a contemporary stationary telephone, except that it uses controlled light as a means of wireless transmission while the telephone relies on electricity carried over a conductive wire circuit.

In contemporary times the photophone has been outlived by the smartphone, a mobile telephone that behaves like a portable handheld computer allowing emails to be sent, video conferencing to take place and GPS locations to be found. We can check into flights using our phones, buy shopping and even take and track our vital health statistics.

In this workshop participants will deconstruct how we communicate by stripping communication methods back to those used by Alexander Bell. As light is not conducted through any digital or computerised networks communication it can operate outside the protocols and algorithms of technology. Thus, the workshop can offer an alternative dynamic to rethink the politics of data and how to reappropriate it.

During this one day workshop, participants will learn about animated GIFs, early computer graphics and digital moiré to create their own animations. Participants will use Adobe Photoshop and Flash/Animate to create a wide range of animations. They will experiment with digital moiré patterns and color indexation and will learn different ways to export animated GIFS through different platforms.

Participants will undertake specific exercises to create animated GIFs first by producing images on Photoshop, and by importing these images into Flash to animate them. Based on simple techniques of animations at the centre of Sassoon’s practice, this workshop will give the opportunity to participants to become familiar with digital moiré pattern and animated GIFs production through different computer imaging platforms.

Knowledge requirements include beginner/intermediate knowledge of Photoshop and Flash.

Equipment requirements include computers for each participants.

Cryptography is the ultimate form of nonviolent direct action. “There are two types of encryption: one that will prevent your sister from reading your diary and one that will prevent your government.” – Bruce Schneier. During this workshop, we will explore openly available non-technical tools which will help to protect your sensitive information and make spying on you nontrivial for your government. All welcome.

The internet holds huge potential for liberation and political transformation. However many of society’s inequalities are encoded in its structures, processes and communities. 1 year ago, the Feminist Internet was created to address this, and intervene in the development of the web to ensure equality and justice for all.

The Feminist Internet Manifesto is one of many guiding documents that lay out the aspirations, hopes and values of different groups and communities for a better internet. Examples from the 1990s to present include the Declaration of the Independence of Cyberspace, the Guerilla Open Access Manifesto, and the Copenhagen Letter(created at last year’s Techfestival).

However, manifestos can remain somewhat abstract and ideological, with a gap between their ethical aspirations and calls to action for everyday people. Their authorship *can* also remain exclusive rather than open. This workshop is designed to explore ways of opening up the ongoing production of the Feminist Internet Manifesto to a wider public, and gearing it towards concrete actions that can be carried out by people in their day to day internet use. All contributors will be acknowledged on the Feminist Internet website.

The Cloud is Heavier Than You Think

The internet allows us to talk to people all over the world. But for that to work, computers have to communicate through wires and cables, over land and undersea, across physical and political borders. The signal moves at the speed of light across innumerable tonnes of metal and glass, switching direction and being handed over to other networks at hundreds of places all over the world.

You’ll make an LED token to represent your computer. Your aim is to have it communicate with a “website” in another part of the world, by connecting points on a map as efficiently as possible. You’ll know you’ve got it right when your LED lights up! On Culture Night, come solder a device that talks to our model of the network and try your hand at managing Land, Sea and Signal.

Objects, spaces, and technologies are often activated as tools for empowerment or experienced as carriers of inequality. Artists exploring the ways in which the ideals and practices of democracy are manifested within technological systems are engaging in new forms of political questioning through digital technologies and platforms. In this one day symposium, Material Politics brings together artists, activists, and theorists whose practices are raising questions about how power and democracy are radically changing under today’s algorithmic conditions. The symposium sets out how to explore how new kinds of engagement with the materiality of politics open up political possibility and shift existing fields of knowledge.

GASH COLLECTIVE acts as  platform to encourage women to create, share and collaborate together in the field of electronic music in Ireland. Through safe space initiatives, carefully curated parties and events, as well as production and DJ workshops, GASH intends to shine a light on female identifying producers and DJs in Ireland.

GASH COLLECTIVE was founded on International Womens Day 2016. Inspired by Female:Pressure’s VISIBILITY project and like minded collectives such as SIREN London and DISCWOMAN NYC.