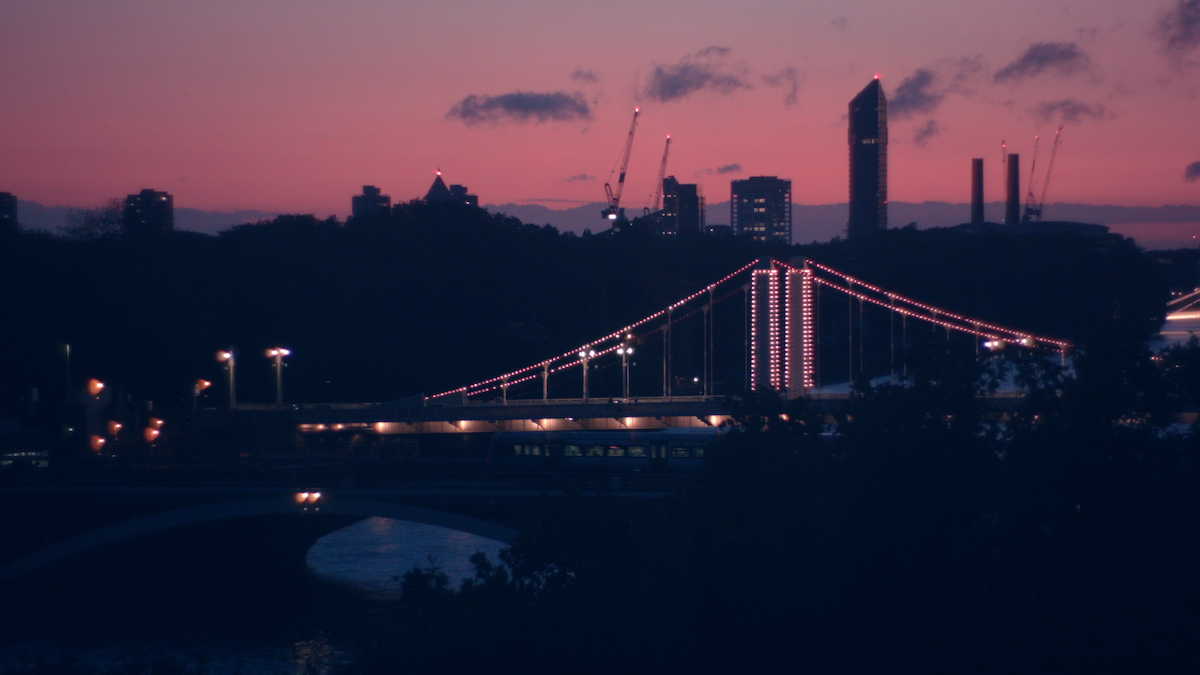 Niamh’s interest in the residency was piqued by the language used to discuss its structure and aims; words like ‘demo’, ‘pilot’, ‘modernity’, ‘dialogue’ and ‘exchange’ prevalent in the description tied into Niamh’s practice that focuses on performance and spoken word. What do these words mean? What do they intend to convey in the context of an artist’s residency? Niamh asked people for their definitions of these words and formed narratives around them, which is a working research method that precipitated much of the work in this exhibition.

Niamh’s considers what it means to be an ‘emerging’ artist in the political and social landscape of today, as she devises performance based on Brexit and the language used to speak about borders, specifically the NI/Ireland border. Niamh’s own practice will now be impacted by Brexit, as she must hold a work permit to travel throughout the EU and perform.

In preparation for arriving in Kaunas, Niamh installed a translation app on her phone with basic phrases in Lithuanian such as; Can you point me in the right direction? Do I take a left? Or a right? Can you point me in the direction of the tourist office? As an aid to navigate the city in her first few days there, it also informed Niamh’s work Arriving, a road sign. This work aims to tap into the feeling of being lost in an unfamiliar city, and as an artist embarking on a new project.

Also featured in the exhibition are a number of publications produced during the residency, and the participatory performance Do you want to take part in a pilot? In this work the artist directs the audience members to read texts aloud, inspired by her preoccupation with the words ‘demo’ and ‘pilot’. This work aims to provoke an impromptu rehearsal from the unknowing visitors, of which there is no final outcome defined. By doing this, Niamh invites the audience to produce the work and activate the language of the text being read aloud.

Arriving and waiting are key themes in this body of work with references ranging from Samuel Beckett and Isobel Laurie, to the role of the artist and audience.

Niamh Seana Meehan is an interdisciplinary artist based in Belfast, working between performance, visual art, spoken word and poetry. She has exhibited in Northern Ireland with performances at Flax Arts Studios, Re-Vision Performing Arts Festival, Platform Arts and Catalyst Arts, Belfast, K-Fest Arts Festival Kerry, Mart Gallery in Dublin and the RHA. Niamh is a member of Bbeyond Belfast. She was selected for the Sim Residency in Reykjavik, Iceland in 2019 and Estudio-Nomada Residency, Barcelona Spain in 2018. Niamh was the recipient of the Vice-Chancellor’s 2020 Scholarship and 2016 Leicester Print Workshop award. Niamh studied at De Montfort University, Leicester.

GINTĖ REGINA, THE PAIN OF YOUTH

Gintė Regina’s exhibition The Pain of Youth consists of three works; two films and one piece of creative writing. The artist was inspired to apply for the DeMo residency because of her interest in the German post-war writer Heinrich Böll and his travelogue Irish Journal (1957) which records the author’s experiences across Ireland and Achill Island in County Mayo. Gintė’s The Pain of Youth (2020) and Monika in September (2018) are inspired by Böll and his memoirs of a transient existence in Ireland. In this exhibition the artist sought to evoke a similar sense of affinity with a foreign land, except as a young female artist living in the year 2020. Her protagonists, presented in different incarnations, are set against various landscapes as they navigate the world and attempt to find a sense of belonging in their surroundings.

The central film By Your Side – being shown to the public for the first time in this exhibition – portrays a reunion of two Lithuanian sisters in a London flat that overlooks the Thames. As they try to rekindle their relationship, old wounds resurface. One of the sisters embodies the kind of restless female character portrayed in Gintė’s accompanying works. This film seeks to find a delicate balance between narrative and form, as Gintė provokes an emotional impact in the viewer while retaining an interest in the formal elements of filmmaking, in particular light and colour.

Gintė’s film Monika in September (2018) takes inspiration from Böll’s writing about a night at the cinema in Ireland; a bustling evening animated by noise and people.

The creative writing work The Pain of Youth seeks to position contemporary notions of migration and displacement, history and rootedness in parallel to Böll’s exploration of the island in the 1950s. Through the fictional character of a young Lithuanian writer visiting Achill Island, Gintė’s writing explores what it means to be rootless in the current context of Eastern European migration to the West, as well as the search for a deeper, personal sense of identity. The short story serves as a precursor to the ideas and locations Regina will explore in her upcoming film to be shot on Achill Island.

Gintė Regina is a Lithuanian artist-filmmaker based in London and Vilnius. In 2018 she had her inaugural solo show at GAO, London. In 2017 Gintė was included in the Selected VII programme, showcasing emerging moving image artists in leading venues across the UK and SE Asia. The same year she won a Stop Play Record/Channel 4 First Acts commission for a short film, as well as being awarded a travel scholarship for her proposal to make a film in Canada, inspired by the author Alice Munro. Gintė is currently working on two short films, one in development and one in post-production.

The Centre for Contemporary Art Derry~Londonderry (CCA) has partnered with the Lithuanian Cultural Institute and Kaunas Artists’ House (KAH) to establish a new biennial reciprocal residency for emerging artists. Entitled DeMo (an abbreviation of Decoding Modernity), the programme aims to create opportunities for emerging artists to participate in residencies, to stimulate mutual dialogue and exchange. DeMo aims to explore the connections between different modernities and to unravel modernity as a phenomenon in the broader sense of time and space and across cultural, scientific, societal and industrial developments. Northern Ireland and Lithuania are located at opposing edges of the EU, with histories of contested borders, migration, rich cultural heritage and world-class artists. The programme selects participants through an Open Call. 2020 is the residency’s pilot year and the next call will go live in 2021 for the residency period to take place in the following year as part of Kaunas European Capital of Culture 2022.