George Bolster: You Are Made of Stardust 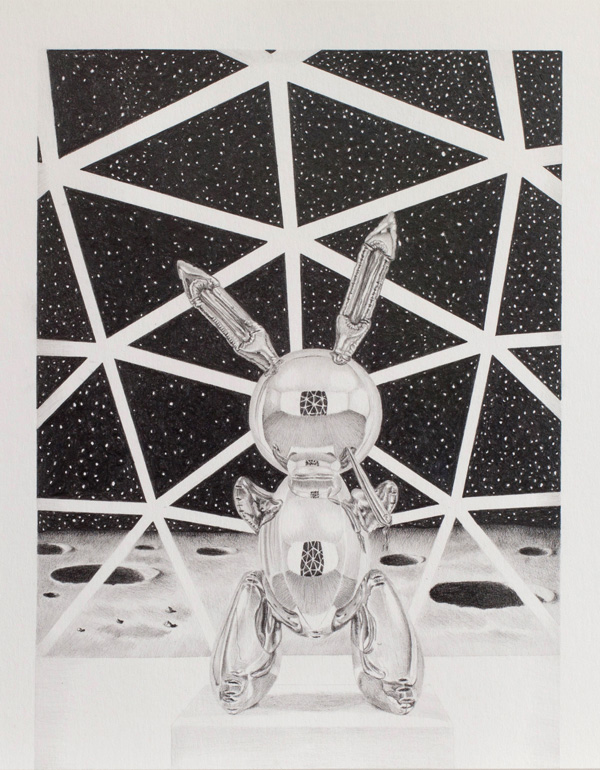 Solstice is delighted to present George Bolster, You Are Made of Stardust, an exhibition of new and recent work by New York-based Irish artist George Bolster. This exhibition features new works which will be exhibited for the first time as well as recent large scale works that were developed during his residency at the Search for Extra-terrestrial Intelligence Institute (SETI) and subsequent research with the Kepler Mission scientists from NASA Ames in Northern California. Two important works in the exhibition are You Are Made of Stardust (2019) a suspended mobile that echoes a cosmic array appearing above the heads of the viewer, and Our Life Mirrored by Two Suns: Kepler 16b (2018), a panoramic tapestry in the form of a three-metre-high enveloping circle.

The exhibition can be viewed online here (scroll down the page!).

In 2020, following the 50th anniversary of the first moon landing, Bolster questions what that “giant leap for mankind” means as well as the philosophical implications for historic forms of belief and superstition.

Admission free, no booking required.
To mark the opening of the exhibition, join George Bolster for an informal chat to discuss the ideas and inspiration behind his work.