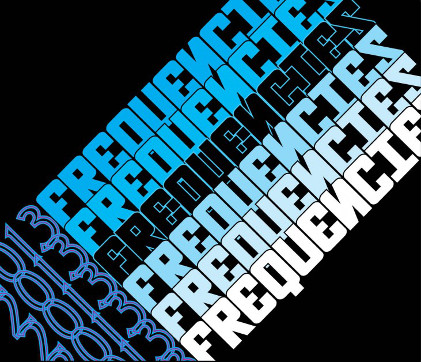 Leitrim-based Dominic Stevens discusses the relationship between vernacular culture, informal building and architectural practice, in an effort to redefine the role of the architect in society.

DOMINIC STEVENS graduated from UCD in 1989 with first class honors. In 1995, after working in Berlin he returned to Dublin and commenced in private practice. In 1999 he relocated his practice to Co. Leitrim. He divides his time between building, architecture and teaching. His practice focuses on making buildings and theoretical projects in the Irish countryside. He was awarded the Kevin Kieran Arts Council OPW Bursary for research for 2005-07 and was Roscommon County Council Architect in residence in 2005. His work has been widely published and exhibited internationally, and has received numerous awards. His project Fluidcity was included as part of the Irish exhibit in the Venice Biennale of Architecture 2006. He was a member of the Government Policy On Architecture Steering committee. His second book RURAL was published September 2007. He is a lecturer in the Dublin School of Architecture DIT. His work has been exhibited in the Royal Hibernian Academy, Dublin 2004, Eigse Carlow 2006, in Irish Museum of Modern Art, 2010, Guggenheim Museum NewYork, 2010. He was shortlisted for the BSI Swiss Architecture award in 2012.