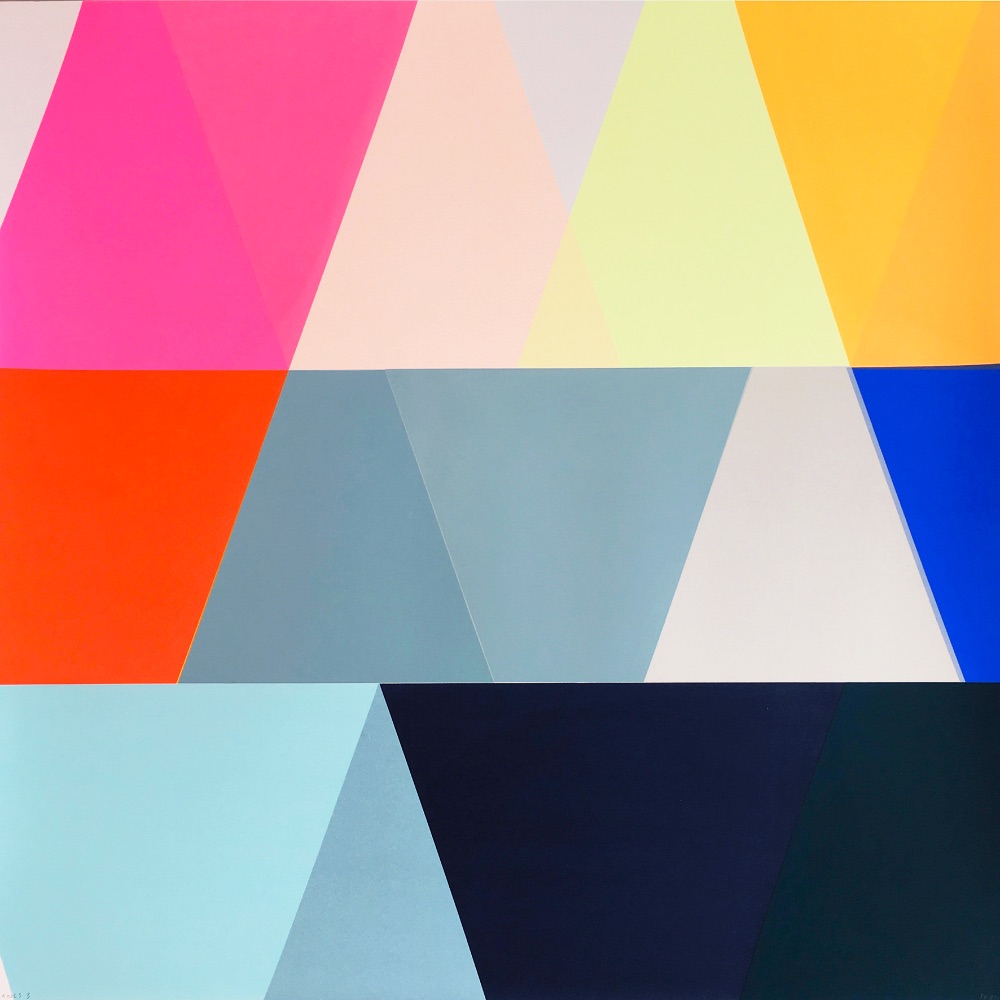 Graphic Studio Gallery is delighted to present a solo exhibition of new work by Frea Buckler.

Frea Buckler is a multi-disciplinary artist employing a freestyle methodology in sculpture, wallpainting and screenprint. Rejecting the digital, Buckler makes everything by hand, to get as close to the process as possible.  Predominantly using screenprint, as a tool for drawing to produce a series of one-off printed works on paper. This process, which she begins without preliminary drawings is paradoxically methodical, systematic and precise, embracing a balance between chaos and control. She applies this approach to her sculptural and installation works, accepting the possibility of imminent failure and adaptation, responding to what has gone before. She plays with the contrast of certainty and contradiction, knowing and ambiguity, in the making and outcomes of the works.

The exhibition includes two editions of large format woodcuts made at Graphic Studio Dublin, as well as a series of unique screenprints created during the summer as part of Graphic Studio’s visiting artist scheme.

Buckler’s abstract geometric works suggest forms resembling unfolded boxes or origami – bending, folding and opening out in different directions. Frequently evocative of movement, they play with illusion and perception, with loose ends and spaces in between. The works are rhythmic, exploring sensations of loud and quiet, fast and slow. They are built from modular elements, shapes collected from found forms, objects used to demarcate, barricade and build. They are intended as visual representations of our processes, emotions and behaviours, such as flow, poise and balance, rather than objects.

Frea Buckler studied Fine Art at Central Saint Martins in London, and has a masters degree from UWE in Bristol, where she works and lives.