Frank Browne: Through the Lens 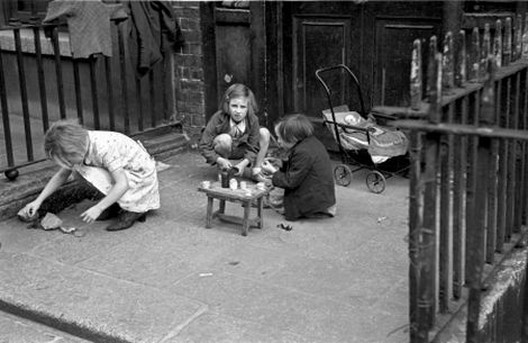 Father Browne took his first photographs during a European tour in 1897, just before joining the Jesuits. These pictures convey something of the remarkable talent of a man who was to emerge as the most significant Irish photographer in the first half of the twentieth century. In 1912 his Titanic photographs brought international fame chaplain to the Irish Guards. In 1921 took his final vows and still suffering from war wounds he went to Australia to recuperate and made a superb series of photographs of life in that country. On his return to Ireland he continued to record aspects of Irish ways of life both personal and corporate which, when added to his pictures in South Africa, Sri Lanka, Egypt, Spain and England constitute a fascinating interpretation of a rapidly evolving world. He was active in the photo-exhibition world and wrote articles for The Kodak Magazine. During this time he made 41,500 negatives. He died in 1960 and his work was largely forgotten.

In 1985 Fr. EE ODonnell SJ. came upon the trunk containing the negatives and quickly recognised that the pictures were exceptional but in many cases were deteriorating. This necessitated urgent action to conserve, duplicate and catalogue the entire collection. Edwin and David Davison of Davison and Associates carried out this work and now market the collection worldwide.

For twenty-five years they have believed that a definitive publication of Brownes finest artistic works selected for their intrinsic merit alone would bring the photographers work to a worldwide audience. All these images have been re-mastered to print at a quality not possible twenty-five years ago and do justice to Brownes marvellous photographs. These pictures form the basis of this exhibition, which in conjunction with the Yale University Press publication, Frank Browne, A Life Through the Lens, will position him in his rightful place as one of the twentieth centuries great photographers.