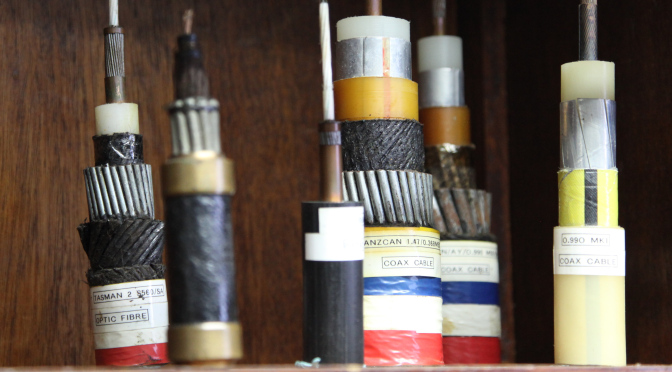 The Age of Independence, the Internet and Ireland

ArtBox is delighted to present a newly commissioned project by artist Fiona Marron. Marron’s new work features an exploration of Ireland’s communications infrastructure, its significance historically and how factors such as Ireland’s perceived neutrality and geographical location contributed to the cultivation of a scientific research tradition, nurturing its existence as a location for experimental systems.