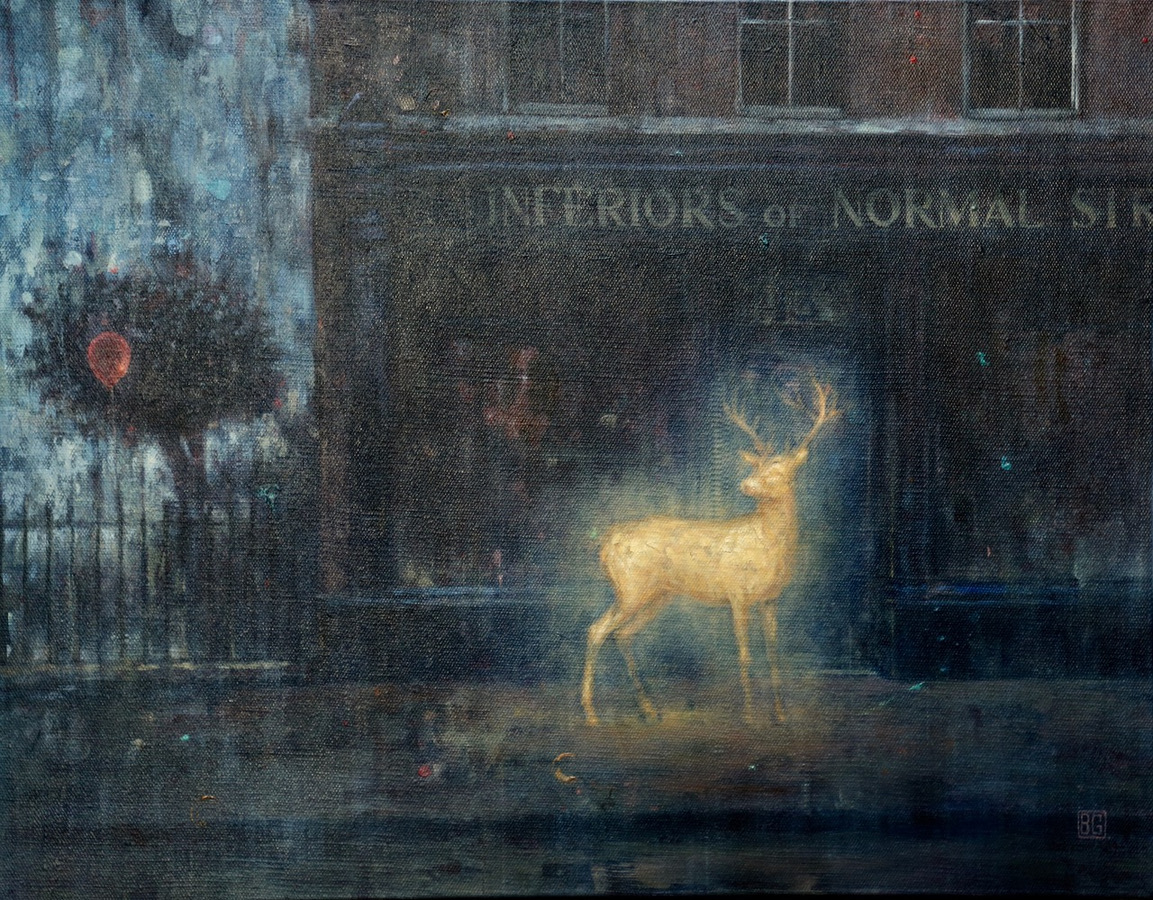 In March 1866, 150 years ago, French poet Charles Baudelaire suffered a massive stroke and that year marked the end of his creative genius. He was to die a year later. The poet inspired many other artists of his generation, poets, musicians and painters. This show is inspired by his very famous poem ‘Elevation’.

Images of the work are available here.

Please note that the gallery will be closed between December 20th and January 6th. The show will resume on January 7th.