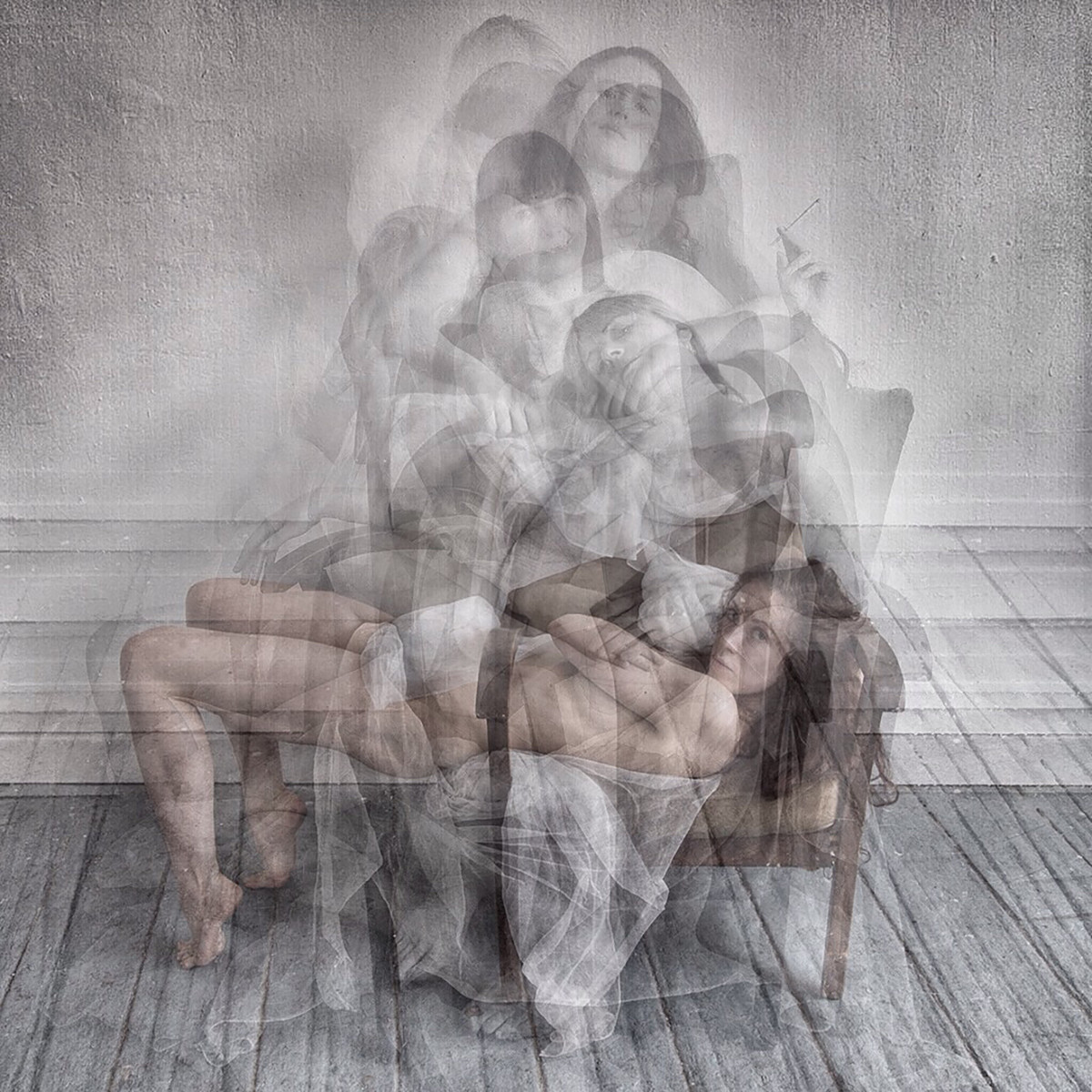 ‘100 Muses’ is an initial chapter in a larger body of work titled ‘My Own Unknown’. With this project artist Dragana Jurisic explores the John Keats statement; ‘beauty is truth, truth beauty – that is all ye know on earth, and all ye need to know’.

“My initial questioning of this statement took me to Paris to commence an exploration on L’Inconnue de la Seine, the name given to a young woman whose body was allegedly recovered from the River Seine and whose death mask was cast in a bid to identify her. Her serene and quiet beauty became a muse for artists such as Man Ray, Albert Camus, Anais Nin and many others, who projected imagined identities on this drowned Mona Lisa. The idea of the muse often evokes images of a male artist and a passive female muse. The two main job requirements for a muse are beauty and mystery; hardly a job for a feminist, or is it? The female muse is often depicted as nude in visual art. And in turn “the nude” – one of the biggest clichés of Western art tradition, is a genre predominantly inhabited by male artists.”

At the beginning of April 2015, Jurisic began the task of photographing 100 female nudes over a period of five weeks in order to explore what happens when a female artist looks at female body. What are the characteristics of the female gaze? What happens once 100 women respond to the open call of being photographed nude? Once in the artist’s studio, they are given two props: A chair and a veil. How do they utilise these props? To show, or hide their bodies.