David Farrell: Before, During, After … Almost 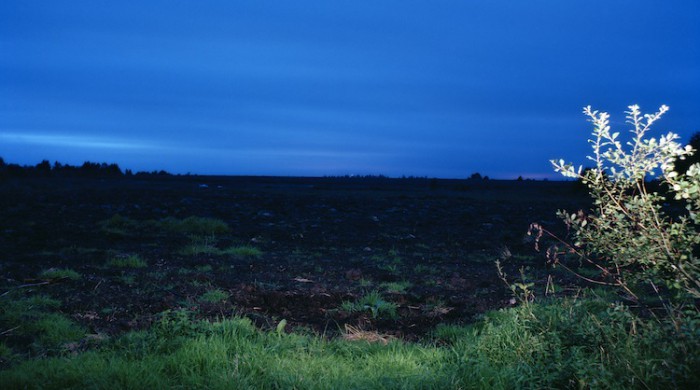 As part of the 1916 commemorations, the RHA approached the photographer David Farrell to consider responding to the broader global situation of that time with the war in Europe raging on the Somme. As with many projects the point of departure becomes just that and through the process of discussion and reflection a very different vision for the exhibition began to form.

For Farrell, the period of Irish history since the 1966’s 50th anniversary of the Rising marks the greatest period of social and political transition since the founding of the State. He sees the ‘inevitable delayed aftershock’ of the War of Independence and the Civil War, together with the isolationism associated with neutrality during the Second World War as only reaching its thaw in the late sixties.

Farrell has mined his own archive of a quarter of a century of his photography to compile a provocative and complex suite of images. Though made in what the great American photographer Walker Evans describes as the ‘documentary style’ these images are open to metaphorical or allegorical readings well beyond their surface content.

The exhibition will be accompanied by a fully illustrated book with an introductory essay by the poet Theo Dorgan, which will be launched at the RHA on the 28th March.

Born in Dublin, 1961, David Farrell read Chemistry at UCD graduating with a Ph.D. in 1987. He currently works as a lecturer in photography in IADT-Dun Laoghaire. He has worked independently and on ‘communion’ projects with partner Gogo della Luna. Received the European Publishers Award for Photography in 2001 for Innocent Landscapes and in 2004 participated in the European Eyes on Japan project. Crow, his collaborative multimedia film with composer Benjamin Dwyer, was premiered during the Composers Choice Festival at the National Concert Hall Dublin in 2005. He recently exhibited at Houston FotoFest 2006 and is currently the subject of a documentary by Donald Taylor Black, Poolbeg Productions