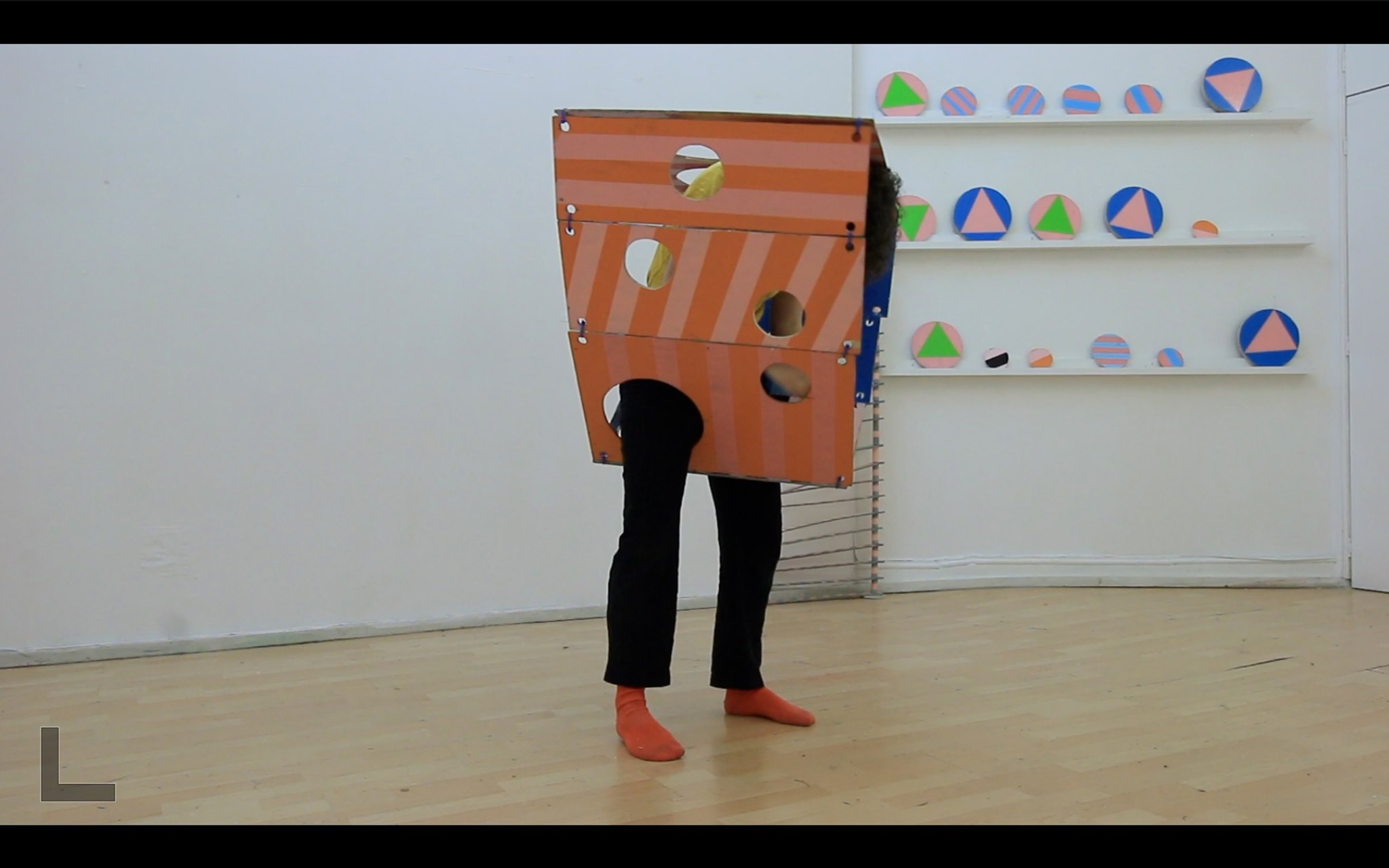 Fast Slow Fast presents artists’ works connected by ideas of temporality, the ephemeral and the effects of action over time. The works by artists Joan Alexander, Catriona Leahy and Darren Nixon act as observations of the passage of time and the inevitability of change.

Darren Nixon is creating a new, offsite work called Dislocate as part of the exhibition Fast Slow Fast. Darren will use painting, sculpture, film, live movement and sound and will work in collaboration with dancers Janie Doherty and Lydia Swift.

Darren Nixon is interested in the way various forms move amongst and inform each other. He creates shifting environments, which respond to but refuse to settle in the spaces and times in which they find themselves. Darren will use a set of recordings from earlier work with Lydia Swift as a starting point for what will unfold across the space. Janie Doherty will work alongside him within the offsite space. With an outcome as yet undetermined, Darren’s time in the space will culminate with a public Q&A with the artist to close the show.