Cliona Harmey: The Idea of Distance 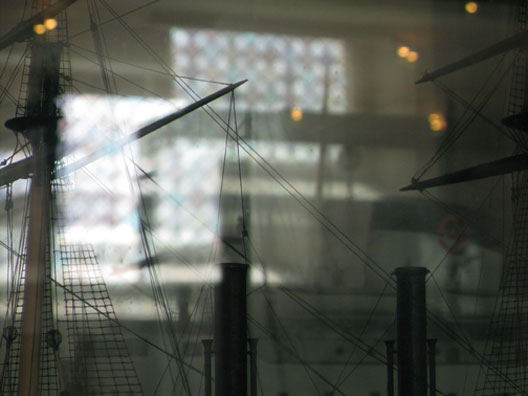 As part of the Unbuilding project Cliona Harmey’s exhibition The idea of distance opens on Tuesday 14 September and will run until Sunday 19 September. Cliona Harmey will discuss her work in conversation with Francis Halsall, writer and lecturer from NCAD, on Thursday 16 September at 7pm.

This work initially inspired by the story of the laying of the first transatlantic cable takes the form of sculptural, photographic and media based works which engage with histories of technological communication. The show runs from Tuesday 14 September to Sunday 19 of September.

Unbuilding is an experimental visual arts project composed of 11 new commissions, an architectural intervention, screenings, international guests, local discussion and off-site events. The idea of distance is the forth in a rotating series of 8 exhibitions.