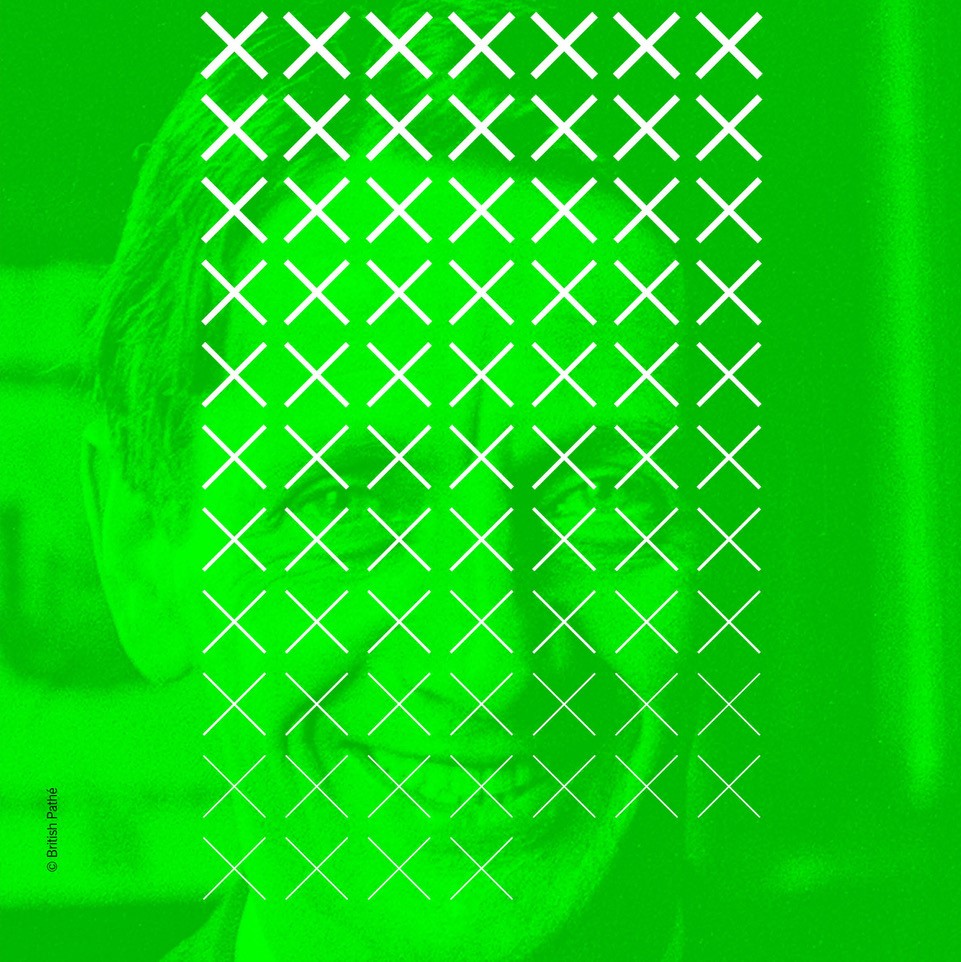 25 October 2020 is the centenary of the death of Terence MacSwiney (1879-1920), Lord Mayor of Cork, playwright, teacher and politician. Following his arrest on 12 August 1920 for being in possession of a police cipher, MacSwiney’s 74-day hunger strike gripped international press and political agendas.

Citizen Nowhere | Citizen Somewhere: The Imagined Nation focuses on the international legacy of MacSwiney’s hunger strike and death, and the idea of nation as an imagined state to which his own essays, Principles of Freedom, aspired.

Terence MacSwiney’s hunger strike was set against the backdrop of the democratic concept of ‘self-determination’ advocated by President Woodrow Wilson (USA) towards the end of the First World War.  The international impact of MacSwiney’s plight placed his family at the forefront of an international propaganda campaign to advance the ideal of the independent Irish citizen.

The exhibition begins with an illustrated timeline displaying the local, national and international social and political crosscurrents in the lead up to and duration of MacSwiney’s hunger strike. His traumatic dedication to the Irish Republican cause gave rise to mass demonstrations in many cities across the world, including Barcelona, Buenos Aires, London and New York.  The exhibition provides an overview – which is by no means exhaustive – of some of the many individuals and countries which MacSwiney’s principles and legacy inspired and influenced to stand against the rule of empire and/or assert independence, including Bhagat Singh (India), Guo Morou (China) and Marcus Garvey (West Indies & United States of America).

For Learn & Explore talks and events go to: crawfordartgallery.ie

Citizen Nowhere | Citizen Somewhere: The Imagined Nationis kindly supported by the Department of Culture, Heritage and the Gaeltacht under the Decade of Centenaries 2012-2023 initiative.