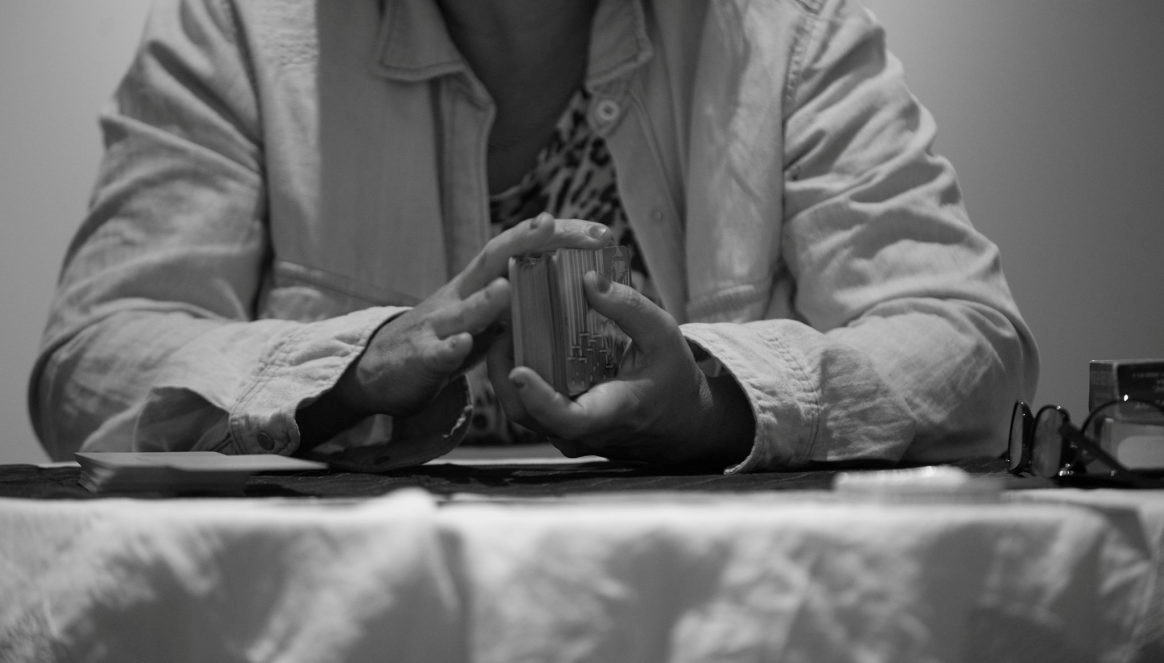 Cirque des Oiseaux is supported by the Arts Council through the ACES Award scheme in respect of new work by Fermanagh-born poet Maria McManus. Maria has a special interest in exploring ways of increasing the presence of literature in public spaces and she has worked collaboratively with eight other artists, skilled in fine art, music composition, filmmaking and photography to create this exhibition.
The core theme of auguries and auspices, is based on the ancient Greek and Roman culture wherein designated people in the civilisations (augurs) interpreted the will of the gods (the auspices) from the flight patterns of birds, and were also the conduits through which messages from the people were conveyed to the gods.

The resultant multimedia exhibition incorporates visual art, soundscape installation, film photography and poetry. All the art-works produced by the   artists have been responding to the theme and the poems that Maria wrote for the Cirque des Oiseaux Project.

Simon Waters, Composer SARC – has created a soundscape of me reading the poem Corncrakes, which is a 20 minute-piece, including 3 minutes of silence at the end. It plays on a loop and the poem is with it in a folding book made from Chinese paper and with hand-writing.

Tom Hughes uses quotes from two poems, Lost and also from Peregrinations, and has made a 9 minute documentary film.

Helen Sharp has taken the augurs theme and made Tarot Cards from the images of the Jackdaws at Newtownbutler and an installation of ju-ju (you have to see the Ju-Ju  for yourself!).

Irene Uhlemann has responded to the poem Faolán, Lupo, Wolf, with an artist’s book, In Principio Erat Verbum  and to the poem Émigrés with a scroll and paintings based on lines from the poem ‘the song-birds are drowning…’

Bernard Lynn has produced some photographic images, from the poem, Lost and also from Émigrés -‘ look for a hole in the sky’.

Rosie McGurran has created two 2 paintings and 2 drawings in response to the theme of augury.

Catherine Gaston and Pearl Kinnear are working on new pieces.