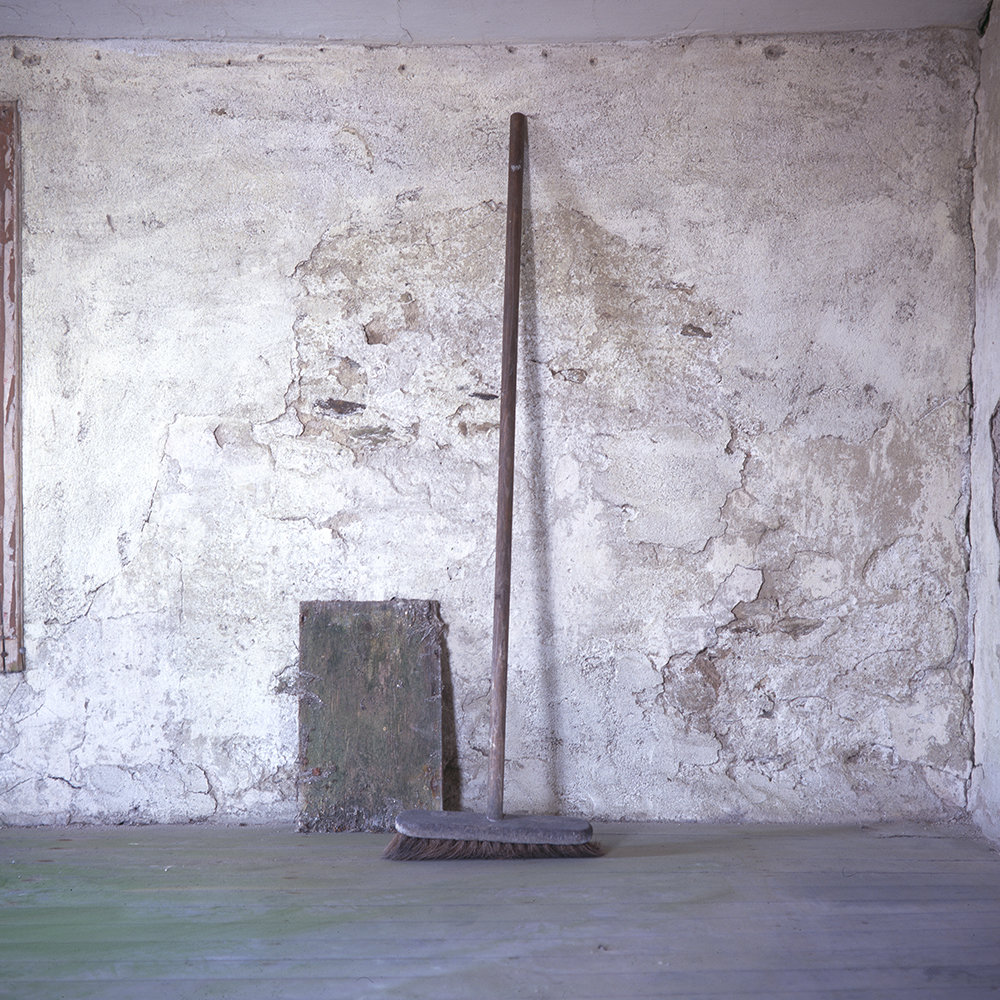 Fast Slow Fast presents artists’ works connected by ideas of temporality, the ephemeral and the effects of action over time.

Joan Alexander uses photography, film and drawing to investigate time and finitude. Joan traces the movement of light over time in her shadow dial works. Through linear drawings and photography, Joan attempts to chart and solidify the ethereality of shadows as quiet markers of the passage of time. Joan will be creating new shadow dial works at CCA as well as presenting Dust, a film capturing the passage of light through floating dust particles.

Catriona Leahy examines time, duration and memory in both personal and wider social contexts. She is intrigued by the enduring presence and stability of structures and form – social, physical, geographical and cultural – and the transitory and malleable nature of memory. In Catriona’s film Sedementation, an illustration of a City Hall on paper absorbs water until the page is fully saturated. The resulting blurred image is a shadowy form of what might have been. Redundant and vacant spaces feature in Catriona’s work including prints of historical structures and coal dust mapping industrial spaces, commenting on both the brevity and impact of human activity on our environment.

Darren Nixon will create a new, offsite work as part of this exhibition. Darren uses painting, sculpture, photography, film, live movement and sound and is interested in the way these forms move amongst and inform each other. He creates shifting environments, which respond to but refuse to settle in the spaces and the time in which they find themselves. Darren will use a set of recordings from two days spent working with dancer Lydia Swift as a starting point for what unfolds across the offsite space. With an outcome as yet undetermined, Darren’s time in the space will culminate with a public Q&A with the artist to close the show.

A series of events will accompany the exhibition. Check back soon for details.