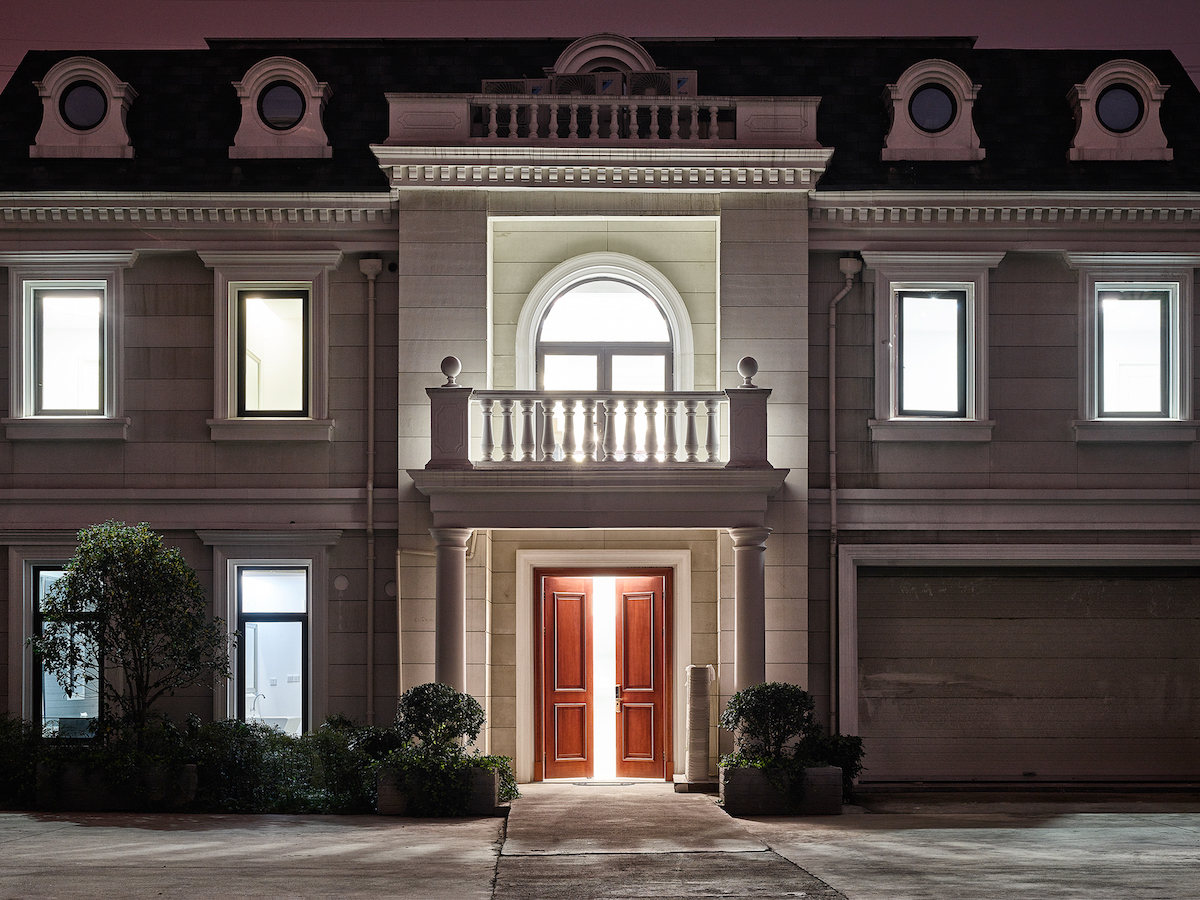 New Artificiality will be officially launched by Louis-José Touron Swiss Ambassador to Ireland.

Catherine’s practice will be introduced by Adrienne Wavre from The Photographer’s Agency and curator of swissphotographers.

Curated by the Gallery of Photography Ireland this  premiere is uniquely designed for the Gallery’s architectural specifications. Catherine Leutenegger (b. 1983, Switzerland), is a ‘photographic archaeologist’ fascinated by shifts in technology. This is also the first exhibition in our Contemporary Women’s Practice season, celebrating leading women photographers at work today.

Leutenegger’s long-term project New Artificiality investigates the emergence and advancement of 3D printing in a range of different, often surprising contexts. She takes us to China, where a company has built one of the world’s largest 3D printers and is now producing entire houses. The exhibition has as its centrepiece an immersive installation of monumental prints that portray these unlikely buildings. Using a trompe l’oeil technique, they seem to place the viewer inside architectural spaces that are at once strange and familiar. The prints have all been specially created by the artist in response to the Gallery of Photography’s own unique layout.

Additionally, there is a selection from Leutenegger’s related series Welcome Home Baby. As with all her work, these incredibly realistic new-born simulations suggest something deeply uncanny in our evolving relationship to the objects that surround us.

Catherine Leutenegger (b. 1983) is a visual artist based in Switzerland. She holds a BA and MA in Visual Communication/ Photography with First Class Honours from University of Art and Design/ ECAL. Her first book titled Hors-champ: Revealing Photographers’ Workspaces, was published by Infolio through the Manor Cultural Award 2006. She is the recipient of several major fellowships including: Swiss Federal Design Grants (2006 and 2008); the Raymond Weil International Photography Prize (2008); the BCV Encouragement Prize (2006) and the Photography Vaud Prize 2018. In 2007 she took part of an artist residency program in New York and began her project depicting the demise of the Kodak empire as a result of the digital revolution. In March 2014, her second book Kodak City was published by Kehrer Verlag with essays by A.D Coleman, Urs Stahel and Joerg Bader. Leutenegger’s photographs have been featured in numerous solo and group exhibitions. Her work is also held in the collections of several public and private institutions.