Brian Maguire: Over Our Heads the Hollow Seas Closed Up 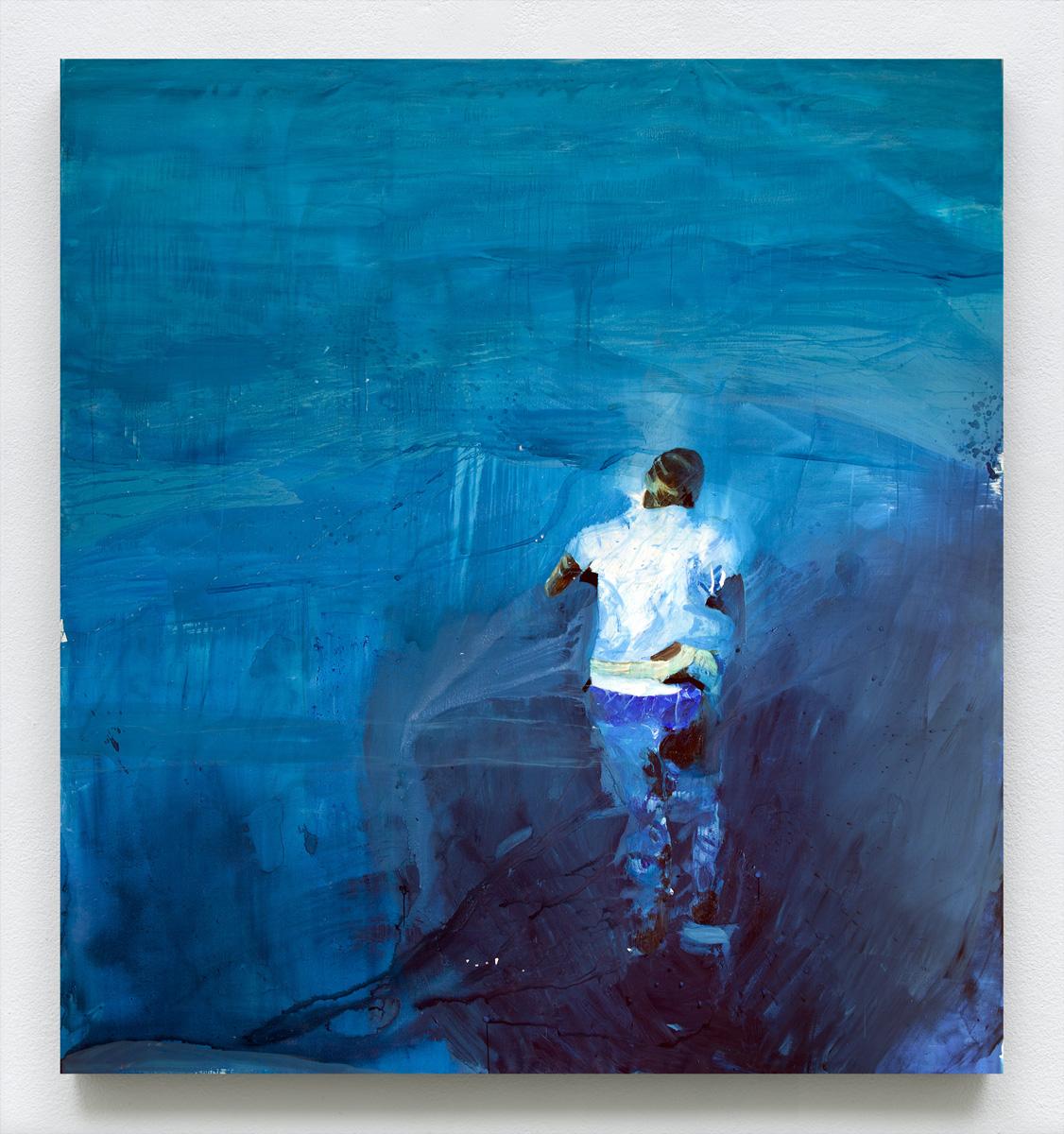 Kerlin Gallery is very proud to present Over Our Heads the Hollow Seas Closed Up, a new exhibition of works by the celebrated Irish painter Brian Maguire (b. 1951).

Since the very beginning of his career in the 1970s, Maguire has approached painting as an act of solidarity. He operates a truly engaged practice, compelled by the raw realities of humanity’s violence against itself, and the potential for justice. Maguire’s preoccupations draw him to the margins of the art world—alternative space, prisons, women’s shelters, and psychiatric institutions—making shows in traditional gallery and museum spaces something of a rarity.

The title of this new body of work, Over Our Heads the Hollow Seas Closed Up, is taken from Primo Levi’s If This Be a Man, which in turn is quoting from Dante’s Inferno. In these paintings, Maguire directly confronts issues of human migration, displacement and dignity in the face of the current global unrest. This kind of work is difficult to accomplish, since narrators of stories of this kind, if they care, have a fear of exploiting grief as they walk the high wire between narrative and voyeurism. With Maguire, however, manipulation is entirely absent from the telling and painting, per se, is to the fore.

The paintings in this exhibition are some of Maguire’s most nuanced and ambitious to date, which he has crafted with larger brushes and thinned-down acrylic on canvas. He works slowly, using photographic sources, searching for that point where illustration ceases and art begins. This growing contrast between the seductive painterly aesthetic and the subject matter only adds to the potential impact of these formidable canvases.