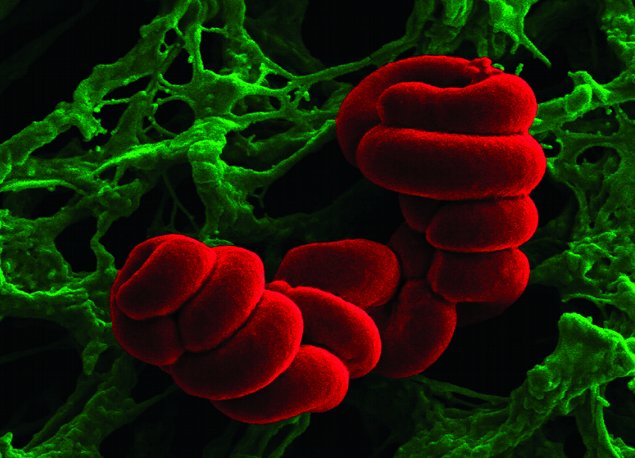 Technology in practice between art and science

Boundary Work I is the first in a series of exhibitions designed to facilitate a survey of work that operates in the space between art and science and as such aims to encourage a dialogue between the sub-disciplines of these fields. While the launch of the Leonardo Journal in 1968, among other events in that same year, is some indication of just how early the fruitful play between these fields was recognised, there have been some interesting twists in this story in recent years.

New Media Art can stimulate a mental image of a genre that breeds on techno-aesthetics alone. However, such a view short-changes the diversity of opportunities opened up in recent years through moves such as artists-in-labs programmes and the development of programming tools for artists. More significantly there is a growing public consciousness that evolving technologies hold significant implications for future human cultures. Such developments have assisted in the emergence of wet or living art, the growth of networked and intelligent artefacts, and a vision of the world enabled through new instrumentation designed for the investigation of macro or nano scale material environments. In addition to new genres, supported through access to new technologies, existing established practices in the arts have critiqued or been inspired by the technology and market driven actions in science.

Within this exhibition the gamut of activities that run between what is sometimes regarded as polar activities of art and science are organised into three separate of strands. On the one hand there are scientists who produce images as a by-product of their research activity. These typically represent empirical data demonstrating the result of a methodology or evidence of a discovery of new knowledge derived from a process of scientific investigation. The aesthetic impact of such images is often secondary to their scientific or cultural significance. In comparison, artists may come from a direction where they approach topics prevalent in science communities and explore the narrative impact of new discoveries and the implications for future possible worlds. They may use advanced technologies or instrumentation that scientists themselves use and which expose artists to environments previously unavailable to human consciousness. These worlds, either nano or far away in distance or time, may present new symbols that can be integrated into the existing language that artists use to speak about the world. Such a language is engaging in its contemporary appeal. Somewhere in between these two poles a third strand might be seen in the way artists and designers explore how new technologies filter down into everyday practice and ‘happen’ to be used. In this stream of activity empirical methodologies may be a common ground between the fields of science art and design. In a similar way to how the scientist studies unpredictable nano-scale particles for patterns of behaviour the designer may look for social patterns in human action at the interface with technology that will provide some insight for designing future uses.

This exhibition is by no means a complete survey of the overlap between contemporary science and art through technology. It is the result of a set of conversations with people. Some of these individuals are at the forefront of their fields of investigation in contemporary art and science while some are embarking on their paths of enquiry. All however displayed great interest and generosity and all had something interesting to say. But from the residue of these conversations it is possible to

surmise that there is great art in the practice of science and great precision in the making of art but between them there appears an enthusiasm to create chance across artificially constituted boundaries of practice.

This gallery event attempts to draw activities in these worlds together in a dialogue where technology is the common agent. The exhibition therefore is a representation of work that treads the boundary between art, design, and science through technology and an invitation to participate was extended to artists, designers, and researchers in the sciences.