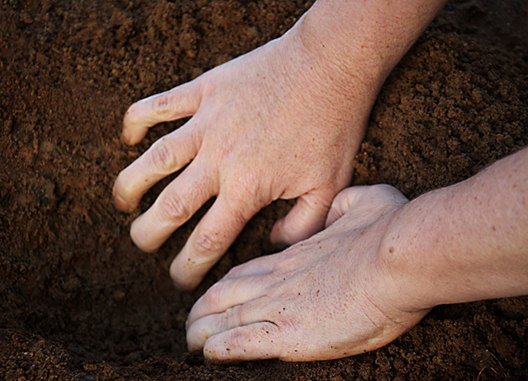 A performance by Beth Moysés, as part of the International Day for the Elimination of Violence Against Women

The Equality Office, in association with curators Roisin Russell and Lourdes Viso Ripoll and Women’s Aid, will be hosting a live performance created by international Brazilian artist Beth Moysés, especially to celebrate the International Day for the Elimination of Violence Against Women.

Removing Pain will take place at 1 p.m. on the 25th November with the participation of a group of female volunteers who will form a procession across campus from the Atrium to Physics Square, where they will develop the performance.

The performance will result in the donation of a permanent public artwork to the College’s Modern Art Collection, coinciding with its 50th anniversary celebrations.

Beth Moysés has a long international trajectory working on the theme of domestic violence in a variety of media – often using group performances, photography and video or ‘art objects’. Choosing a metaphorical and often dreamlike approach to investigate such a sensitive subject, her work becomes poetry written with images, inspired by women across the world, who have decided to convert their experiences through creativity and continue their lives on a positive path. A crucial aspect of Moysés work is the sense of possibility, strength and hope with which it is imbued.

Moysés has exhibited widely across the Americas, in Spain and China; recently performances include Veiled Recollections a performance at the International Day of the Women, Bogotá, Colombia (2010), Diluted in Water, a performance at Mayor Square in Salamanca, Spain (2009), Veiled Recollections at the International Day of Non Violence Against Women, Shangai, China (2008), And Pass at the Museo Nacional Centro de Arte Reina Sofia in Madrid, Spain (2008) and Lecho Rojo a performance at ARCO 2008 in Madrid, Spain with Fernando Pradilla Gallery. Her work features in numerous private and public collections, including those of the Museo de Bellas Artes de Santander, Spain, the Instituto Valenciano de Arte Moderno, Valencia, Spain, the 21C Museum, Kentucky, USA, the Museo Nacional Centro de Arte Reina Sofía, Madrid, Spain and the Museu de Arte Contemporânea, São Paulo, Brazil. In 1996 she was awarded an Acquisition Prize from UNAMA in Belém, Brazil