Barbara Knezevic: Breath and Other Shorts 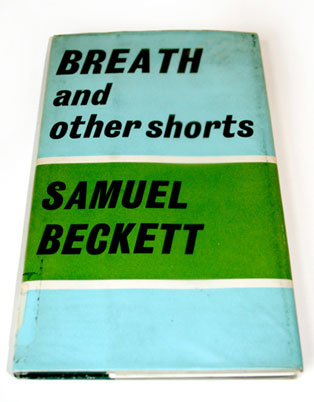 For this exhibition, Barbara Knezevic is presenting a series of sculptural studies. These works continue to examine the failures inherent in object-hood, and denote the chasm that often appears between the idea and its material manifestation. Objects are posited as a means of working out, a probe with which to test the viability of ideas.

Further, this series of work proposes sculptural objects as carriers of psychological meaning, with a potent ability to transform. Collectively, these sculptural works present a consideration of transience; objects as temporary, fragile, unstable, vulnerable and fundamentally contested.