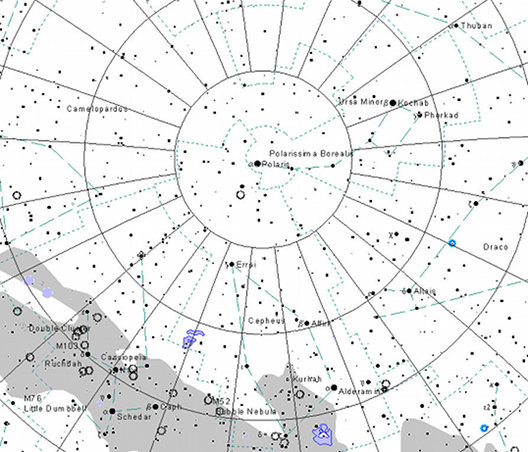 Alderamin, in the constellation Cepheus the King, derives its name from the arabic al dhira al yamin, roughly translated as right arm. Currently, it is waiting to assume its position as pole star, succeeding Polaris in approximately 7500 A.D., when it will come within 3 degrees of the north celestial pole.

Barbara Knezevic’s sculptural works consider existence and its fleeting nature. In her practice she deliberately seeks out objects whose intrinsic properties are that of fragility, and often invites their failure. These are works that offer a consideration of transience; objects and meanings are presented as temporary, fragile, unstable, vulnerable and fundamentally contested.

QSS Gallery opening times for Alderamin rising by Barbara Knezevic are as follows:Tuesday – Thursday 10am – 5pm (1pm – 2pm closed for lunch) or alternatively arrange for an appointment. Tel: 028 90 24 31 45