Austin Ivers: The End of the World News 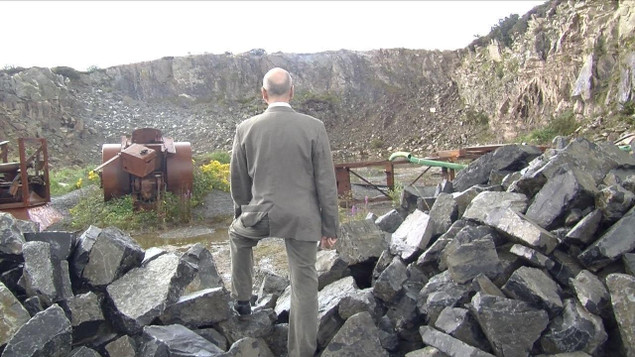 In a nod to Anthony Burgess’ 1983 novel of the same name, Austin Ivers’ upcoming show The End of the World News will open on June 6th, and will run until July 5th. Ivers’ work often points towards a range of cultural and historic ideas, such as post-war 1st world history, representations of machinery in the moving image, or the exercise of power and its subsequent struggles.

Through a vested interest in science fiction, Iver’s aims to present cultural difficulties in more palatable formats, using common science fiction tropes (such as nuclear annihilation, or monstrous computers) to help convey this. His work is informed by a sense of dread and low level panic that pervaded his youth and common culture at the time. Such atrocities as the Cold War, the Iron Curtain, or Russia invading Afghanistan led to a perpetual threat of imminent death in a fiery apocalypse. This contributed to an ominous feeling that impacted the artist’s childhood, remaining with him throughout his life. The zeitgeist of this era resulted in a broad range of social and cultural responses that Iver’s hopes to capture in his work.

The exhibition is centred on Iver’s film piece “The End of the World News”, featuring David Ramseyer (on the beach, Titanic: Blood & Steel) and Aisling O’Sullivan (The Butcher Boy, The Clinic, Raw). The piece follows an unnamed male character situated in a post-human (or non-human) landscape. It depicts a landscape jarred by evidence of lost civilizations. Flashbacks from a life filled with technology interrupt his reverie, where he is accused by an unidentified woman of a heinous act… possibly the end of the world. The exhibition will comprise of a HD projection of “The End of the World News” accompanied by 20 framed laser prints depicting familiar scenes from science fiction television and movies arranged thematically. This will be augmented by a video wall showing movies (advertising or corporate videos) that relate back to the main piece.