From our archives…Bill Doyle’s Ireland 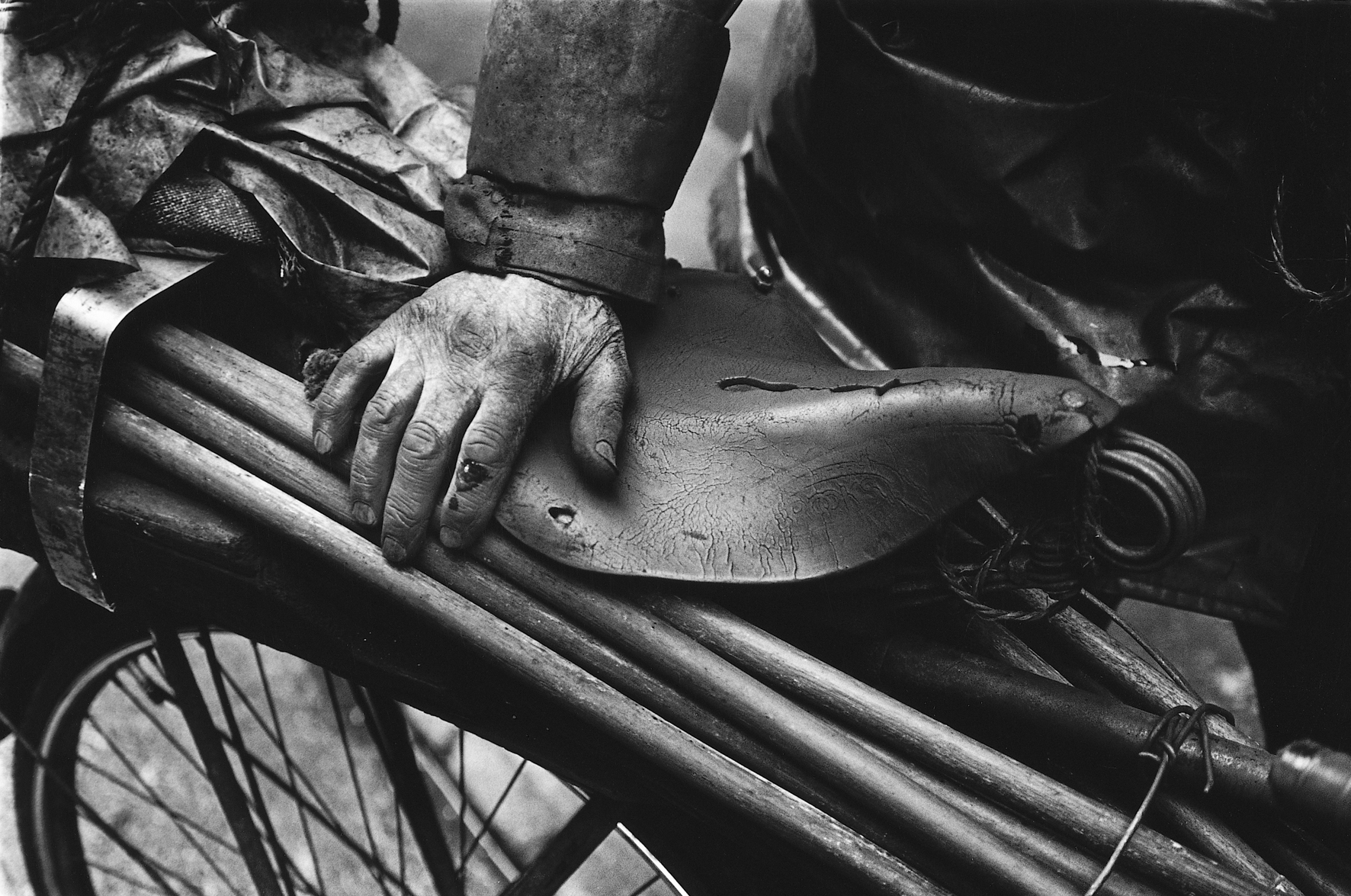 Bill Doyle was one of Ireland’s best-loved photographers. His work has a lightness of touch, a warmth and humour that has earned him the title “Ireland’s Cartier-Bresson”. In 2007  Gallery of Photography presented a long-awaited retrospective of his work which new archive-quality prints of Bill’s iconic works. Selected by  Bill himself, the exhibition included hand-printed and gold-toned by Bill’s long-term print collaborator, Hetty Walsh.

Bill was born in Dublin in 1926 and lived here all his life. From an early age Bill was involved in photography, but it wasn’t until after he won the Daily Telegraph Magazine Photographer of the Year Award in London, in 1967, that he took up freelance photography as a fulltime career. He won this for a collection of photographs on the Aran Islands, many of which are included in this retrospective. Bill passed away in 2010.