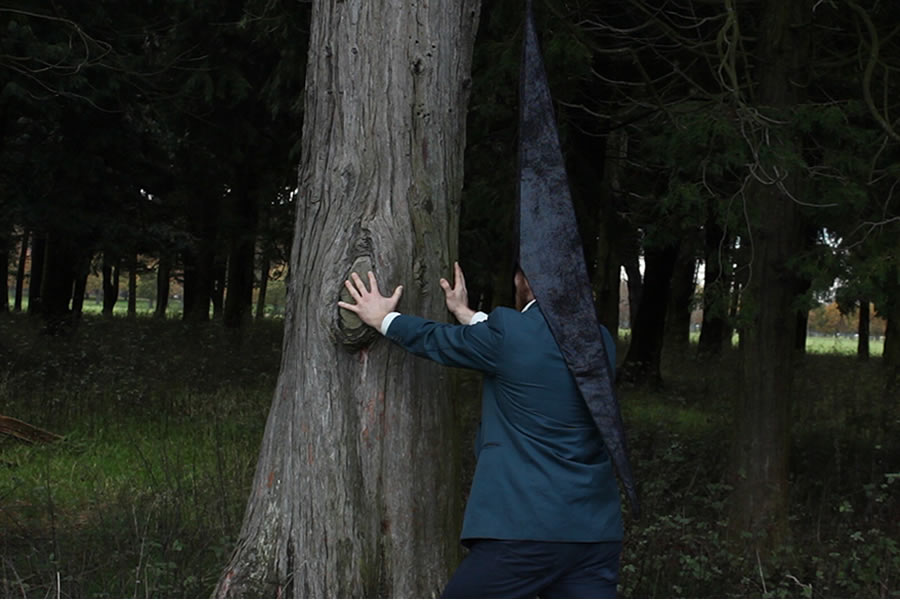 This is the second year of the RUA RED Young Curators project. This follows on from a successful inaugural year which saw a group of nine young curators collaborate with RUA RED, the Office of Public Works and the Department of Finance and Personnel, Northern Ireland to curate the touring exhibition Unfold. This years young curators were sourced through an open submission in November 2014. The current group of curators consists of two undergraduate digital media students from Tallaght Institute of Technology; Matthew and Rachael, and Sarah who holds an MA in Visual & Material Culture, from Edinburgh College of Art and a BA in Design Visual Communications from Dublin Institute of Technology. The group is facilitated by artist Jane Fogarty.The Young Curators project 2015 has taken a hands on approach to curating by conducting a series of studio visits and discussions with early-career and established contemporary artists based in Dublin. During a busy and exciting period from February – April 2015 the curators visited Basic Space, Richmond Road Studios, Pallas Projects / Studios, Monster Truck Studios and Fire Station, discussing artworks and artistic concepts with a total of twenty nine artists. The culmination of the project is the exhibition approaching the Landscape.

Approaching the Landscape brings together art works and artists who respond to our surrounding environment. Each artwork presented in this exhibition interprets a specific terrain, or perspective which reflects how we as people negotiate our personal territories. This exploration inherently highlights the changing appearances of our environs. Furthermore, these various territories reflect upon the geography of the local area of Tallaght; with it’s proximity to the mountains, city center, sprawling suburban landscape and the changing nature of it’s inhabitants.