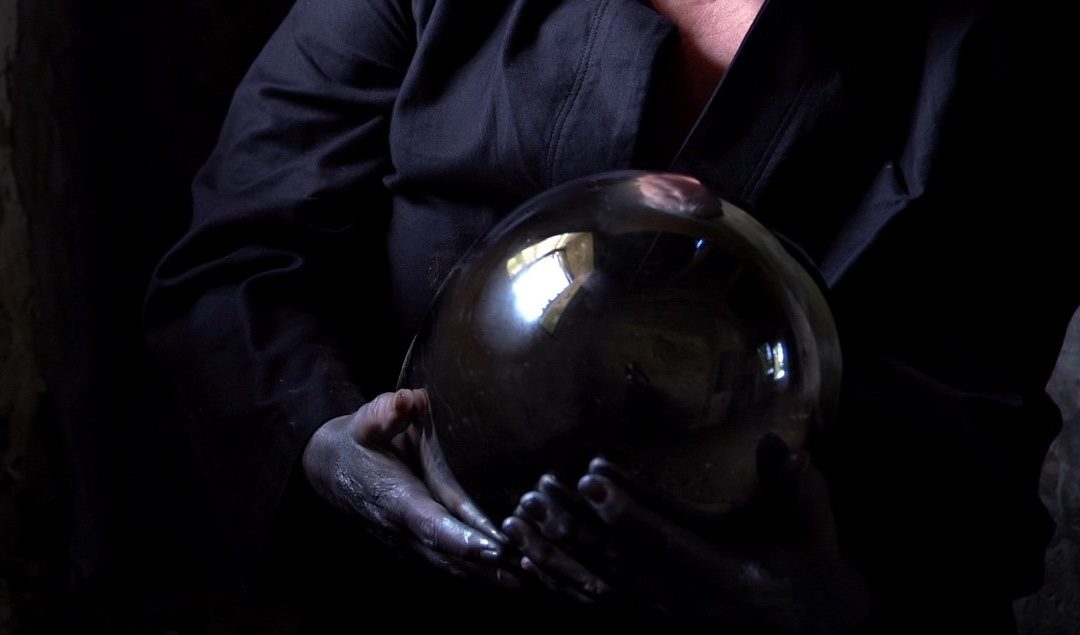 The culmination of two years of research, The Bystander Effect examines the role that we, as a society, had in allowing an ‘architecture of containment’ to develop in Northern Ireland. Within the exhibition, the term ‘architecture of containment’ describes the physical infrastructure and systems used to incarcerate women and children in eighteenth and nineteenth century Ireland, including Industrial Schools, Children’s Homes, Mother and Baby Institutions and Magdalene Laundries.

Within these religious and state run institutions, women and children were hidden in plain sight, ostracised and ‘othered’ by society. The ‘shame’ that the unmarried mother brought to her family (and the complicit) wider community meant that after delivering her baby in secret, the mother was frequently coerced into signing her baby to be adopted or placed into a children’s home.

Attempting to exhume this recent past and its subsequent intergenerational trauma, Alison Lowry examines the recently published report Mother and Baby Homes and Magdalene Laundries in Northern Ireland. In The Bystander Effect a sculptural piece of found objects questions whether survivors of these institutions will ever get the justice they deserve, whilst suspended sculptural objects, video and sound explore the ongoing suffering of the birth mothers.

The focal point of the exhibition is an interactive installation of glass and ceramic objects and a documented performance. This installation engages with the research of Forensic Archaeologist Toni Maguire, who spent four years working with the Bog Meadows in Milltown Cemetery in Belfast and conservatively estimates that 36,000 babies and children are buried there in unmarked graves. According to church records, the burials took place between the 1930s and 1990s. Interred in the Bog Meadows are stillborn babies, who were considered unsuitable for burial in consecrated ground and children from various children’s homes in Belfast, at least some of whom would have been transferred from Mother and Baby Homes in Northern Ireland. In response, Lowry staged a peaceful protest at the gates of Milltown Cemetery creating the performance They all had names.

Alison Lowry is a glass artist living and working from her studio, ‘Schoolhouse Glass’ in Saintfield, Northern Ireland.

In 2009, Lowry graduated from the University of Ulster with a degree in Art and Design. She has won numerous awards including first place in the category, ‘Glass Art’ at the Royal Dublin Show in 2015 and 2009, the Silver medal at the Royal Ulster Arts Club’s Annual Exhibition in 2010, the Warm Glass Prize in 2010, 2011 and 2017. Lowry exhibits both locally and internationally and her work is held in several public collections; the National Museum of Ireland recently acquired the exhibition currently on display at Collins Barracks in Dublin: (A)dressing our hidden truths and the Arts Council of Northern Ireland made a fifth purchase for their collection.