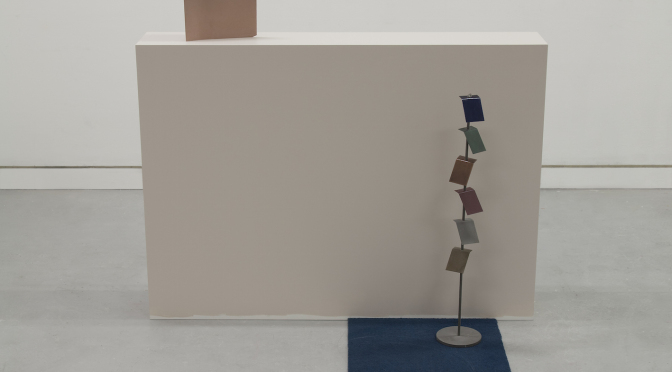 Ali Kirby creates sculptural assemblages and installations that visually respond to the built environment. Ordinary construction materials are re-purposed to create seemingly robust structures that reveal their fragility upon inspection. Concrete, plaster, soap and textiles often sit side by side in these sculptural arrangements that position themselves somewhere between interior and exterior space. Her approach to materials and colour is intuitive, often employing a muted palette, soft textures and hard edges to create the various surfaces and forms normally associated with architecture. These soft-edged fabrics and forms butt up against concrete or wood in an attempt to draw our attention to the relationships between materials, how they connect, support, become damaged or distressed and ultimately reveal their potential for transformation.