A MacGuffin and Some Other Things 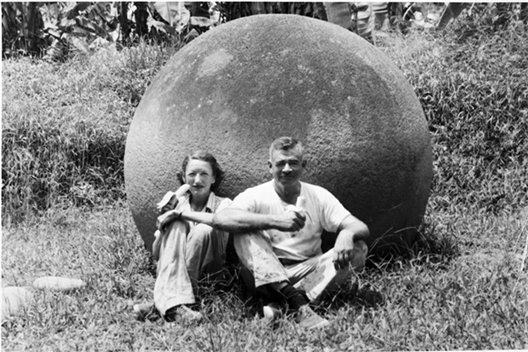 Our next exhibition the group show A MacGuffin and Some Other Things uses a mix of video, sculptural installations and performance to investigate the role of the object, and its function, or consequence, in relation to a script.

The gallery will be split horizontally to create two viewing levels, a forced division between the films, performed work and sculptural objects. Like a ‘MacGuffin’, in our story the physical divide becomes the object around which the show orbits but whose intrinsic role is not at its core.

In addition to events within the gallery, the IFI is delighted to present in collaboration with Project Arts Centre five special screenings of Claffey’s curatorial film-work This is Going to Take More Than One Night. Directed by Neasa Hardiman, the film features work by Isabel Nolan, Bea MacMahon, Alice Rekab and Sarah Pierce. The work also addresses the place of the object within the script or performance. One of the starting devices was a form of ‘exquisite corpse’ – each artist ‘left’ something for the next to incorporate into their section of the production. These free screenings will take place on April 17, and 19 – 22 inclusive, at 13.10 each day.