The Artist as Witness in Society: Collection 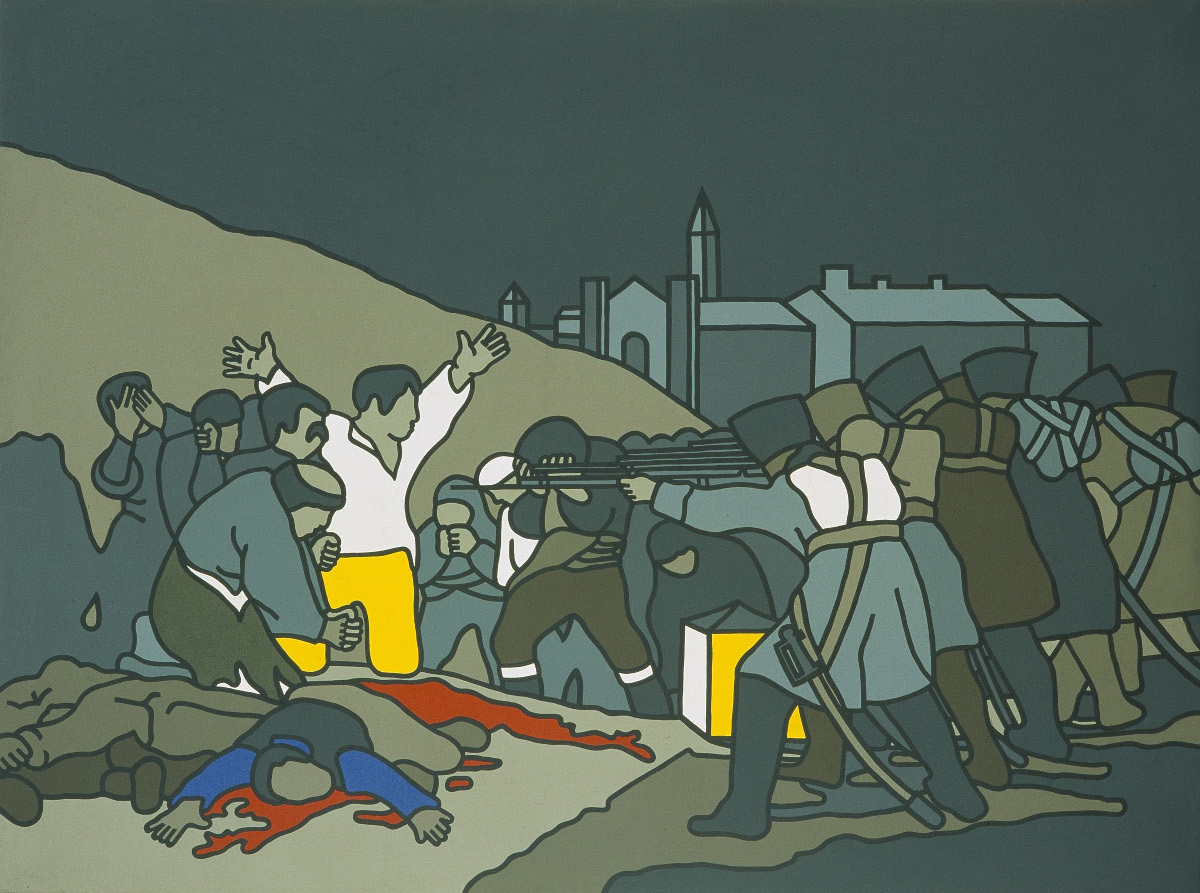 Taking as its starting point the theme of artistic, social and political flux engendered by the 1916 Rising, the Artist as Witness in Society is a substantial exhibition drawn from the Hugh Lane’s prodigious collection.This exhibition will see galleries one to nine being completely re-hung with a new selection of work offering diverse perspectives on how artists have depicted the changing world around them; how they have engaged with conflict and the liminal in society; and how artists have explored new ways of seeing.The exhibition will include work ranging from the Impressionists, to the Cubist-inspired paintings of Evie Hone and Mainie Jellett dismissed in their own time as ‘artistic malaria’; and to the searing studies of the conflict in Northern Ireland by Rita Donagh and Willie Doherty among others. New acquisitions including A 2007 portrait of the 11 Irish Dunnes Stores strikers by Garrett Phelan and Wall of Death Hell Rider by Brian Duggan will also be exhibited.