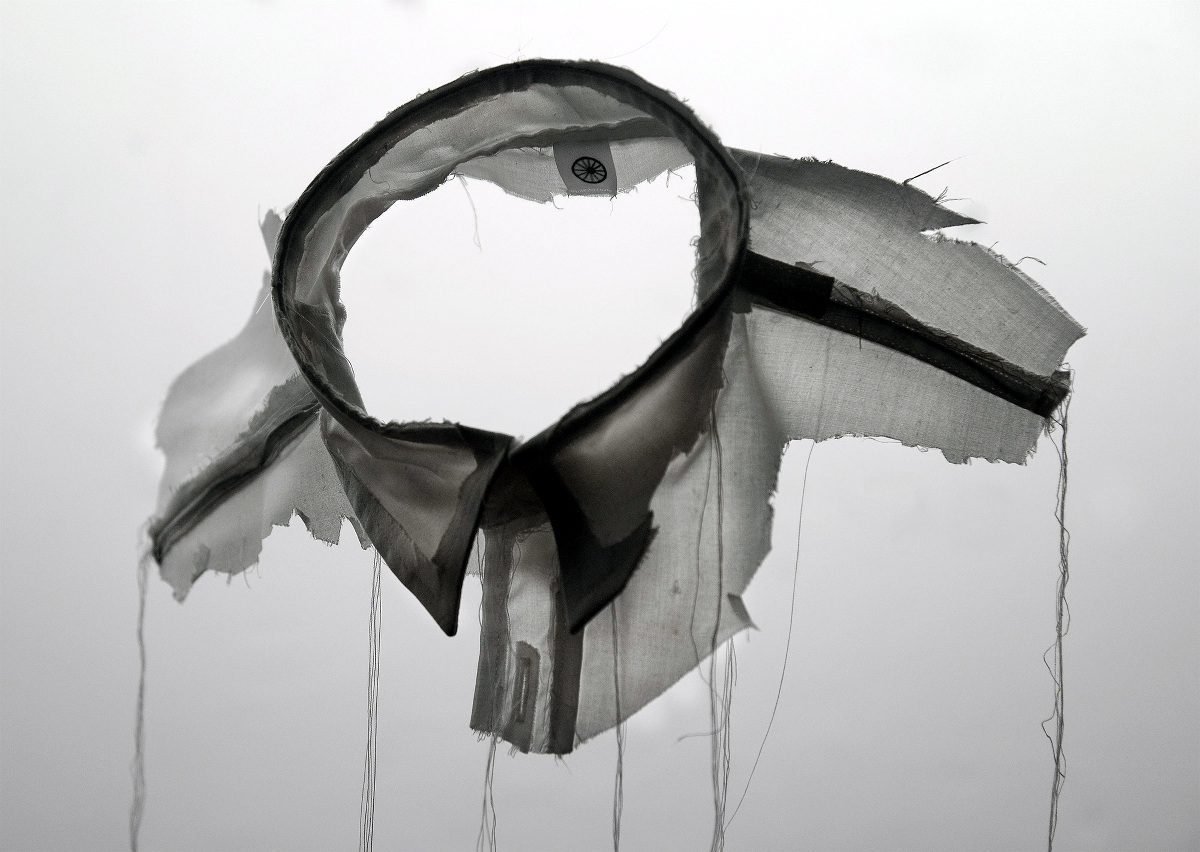 The All Ireland Traveller Health Study (AITHS 2010) documented a high rate of mental health illness and suicide within the Traveller community with suicide the cause of 11% of all Traveller deaths. There is a 6.6-fold fold increased risk of suicide in Traveller men and 4.3 fold risk for Traveller females versus the general population. Suicide is most common in young Traveller men aged 15-25